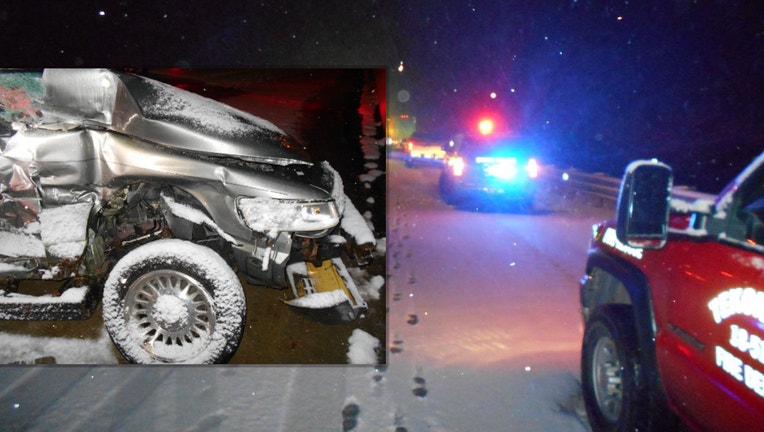 CALHOUN COUNTY, Mich. (FOX 2) - A Detroit man died after losing control while getting onto I-69 in southwest Michigan early Wednesday.

Michigan State Police said the 43-year-old got onto the southbound side of the freeway south of M-60 in Calhoun County and lost control around 4:45 a.m. He hit the guard rail then spun out in front of a semi-truck.

Police said the man was not wearing a seatbelt. Drugs and alcohol do not appear to be factors in the crash.

The semi driver, a 44-year-old Toledo man, was not hurt.