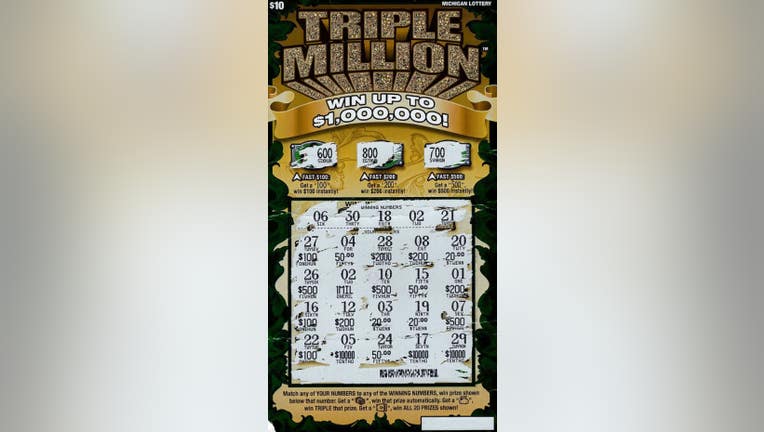 "I play instant games all the time," he said. "I scratched my Triple Million ticket and thought I’d won $1,000. I took the ticket back to the store I’d bought it at and had them check it. When the cashier told me it was a $1 million winner, I just stared in shock at my friend who was with me. I don’t have the words to describe the feeling that came over me!"

The man chose to receive the prize as a one-time lump sum payment of about $693,000 rather than 30 annuity payments for the full amount. He plans to buy a home with the money.