Mayor Mike Duggan said the commission responsible for planning the future of the city isn't considering how billions of dollars will be raised to pay for some services it wants for the future of Detroit.

DETROIT (FOX 2) - Detroit Mayor Mike Duggan and the city's charter revision commission are at odds over proposed changes and who and how they'll be paid.

The mayor of the state's largest city is taking issue with proposed changes to the City of Detroit's charter, saying that a proposed change would create a massive deficit and set the city back for years.

"This is how Detroit got in the mess it was in," Duggan said Monday. "The finance team has shown it will blow a $2 billion deficit in the city's budget in the next four years and send us right back to bankruptcy."

The city presented its finding to the state treasurer and the financial review commission on Monday. Then the commission asked to take a closer look.

Duggan said the plan would allocate many things but doesn't lay out a way for them to be paid for.

"It would put in things like free sidewalks, free busses, free internet -  $2 billion in expenses and no way to pay for them," Duggan said.

Members of the charter commission say that's not true. Instead, they said the changes to the charter are guidelines for future leaders and the city is grossly inflating associated costs.

"These numbers that the city is providing are literally taken out of a hat," said Detroit Charter Revision Commission member Richard Mack.

Mack says the city has refused to partner on the charter which reimagines policing with more social workers, calls for affordable water and broadband, and seeks more citizen involvement on a variety of issues promoting social justice.

"The city's not going to come out and say 'I'm against a task force to discuss reparations and African-American justice'," Mack said.

The mayor said this is not about issues it's about money.

"You've got a charter where everybody who had an idea - everything got put in and nobody ever worried about what it was going to cost," Duggan said.

The draft of the charter must be approved by Michigan Governor Gretchen Whitmer before it can go in front of voters in August. To read the entire list of proposals, click here. 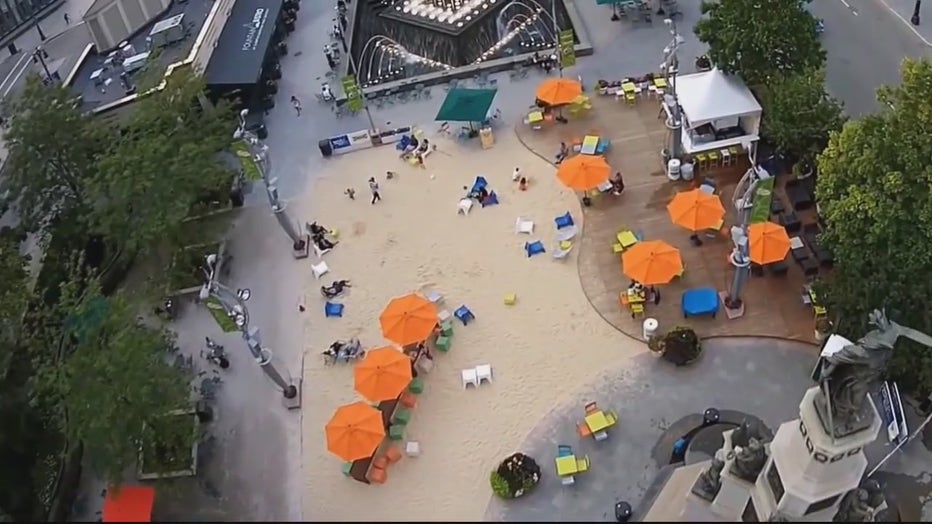