He was at his Jalen Rose Leadership Academy for a pop-up vaccination event in Detroit.

"For me failure isn't an option, so for me, my commitment has been here and will be here," he said. "It's a labor of love."

Rose takes his Detroit roots seriously and wants to set an example in a demographic that has been somewhat hesitant to get vaccinated against COVID-19.

"There are people that have apprehension toward whether they should get vaccinated or not," Rose said. "I did. And the reason why I did, because I hope to get back to some sense of normalcy."

Rose isn't the only one, there are now a number of campaigns to get shots into arms sparked by the vaccine demand slowdown.

It has particularly slowed in Detroit where vaccine rates lag to behind both Wayne County, surrounding counties and the state. 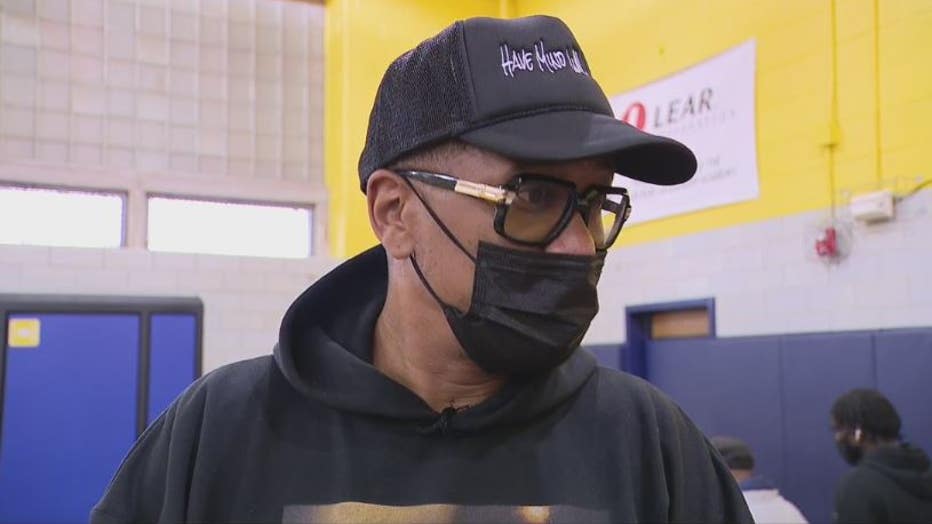 "People getting vaccinated is the most important thing that anyone in Michigan can be doing right now," said Lt. Gov. Garlin Gilchrist. "That's especially true for Detroit.

For more information on where to get a vaccine near you, go HERE.