Police said two men are facing huge fines for illegally dumping at least 100 tires on seven different trips in one day in a Detroit neighborhood.

DETROIT (FOX 2) - Detroit police arrested two suspects who dumped about 100 tires on the city's west side this week.

Police said the suspects were caught on hidden cameras making multiple trips to an area near Eaton and Cheyenne that is known for illegal dumping.

Authorities are seeking charges against the suspects, who are men in their 20s. Each man also must pay $10,000 in fines.

Police Chief James White said one of the dumpers isn't from Detroit. 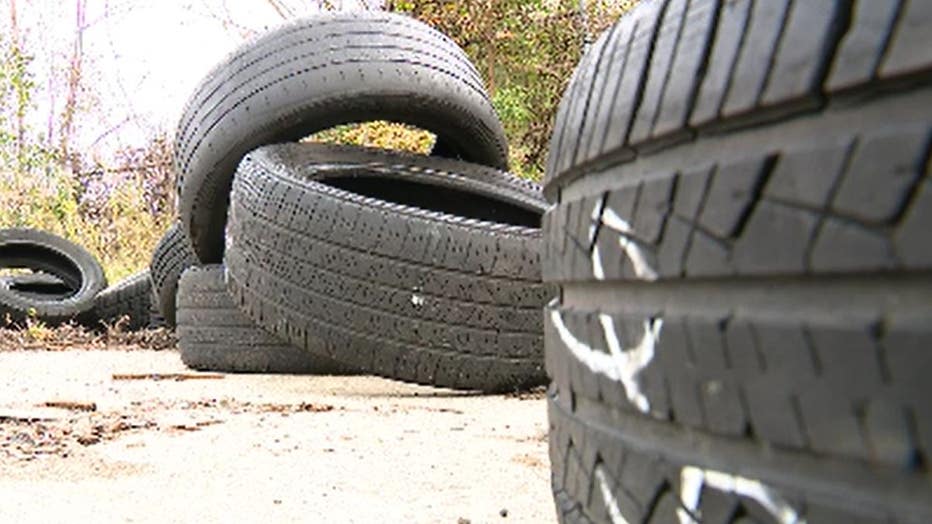 White said cracking down on illegal dumpers is a priority for police.

Cameras have been installed across the city to catch dumpers in the act. Since upping these efforts, police said they have seen a decrease in repeat dumpers.

Detroit has places to drop off items that need to be disposed of. The Department of Public Works also offers a pickup service.