DETROIT (FOX 2) - For Detroit police,  high-pressure moments like barricade situations, or road rage shootings on the freeway can escalate quickly.

With lives at risk, every second counts, and de-escalation is key. That’s why the Detroit Police Department is expanding its Crisis Intervention Teams to another community on the city’s west side.

White is now including a team in the 8th Precinct. Crisis Intervention Teams join officers with a mental health specialist from Detroit Wayne Integrated Health Network.

"I could not be prouder of the men and women who wear this uniform, and certainly, highlighted by what these two young officers have decided to do," White said.

"It’s not that police don’t already do a good job, but they have a full plate - any assistance that they can get to help us is vital," said resident Donald Burch.

Burch supports the move by police but thinks all officers should be trained in dealing with mental health situations - especially ones which unfold inside homes and most residential areas.

"For things that are deeper, more serious, more dangerous involving the mentally ill, or someone they suspect is mentally ill, then they need to know when to do a handoff to a trained mental health professional," Burch said.

Crisis Intervention Teams are being used in police departments all across the country.

To emphasize the importance of Crisis Intervention Teams, a recent study from the Journal of the American Academy of Psychiatry and Law said, in 2018, about 1,000 people were fatally shot by police nationally.

People with mental illness were involved in 25 percent of those shootings. 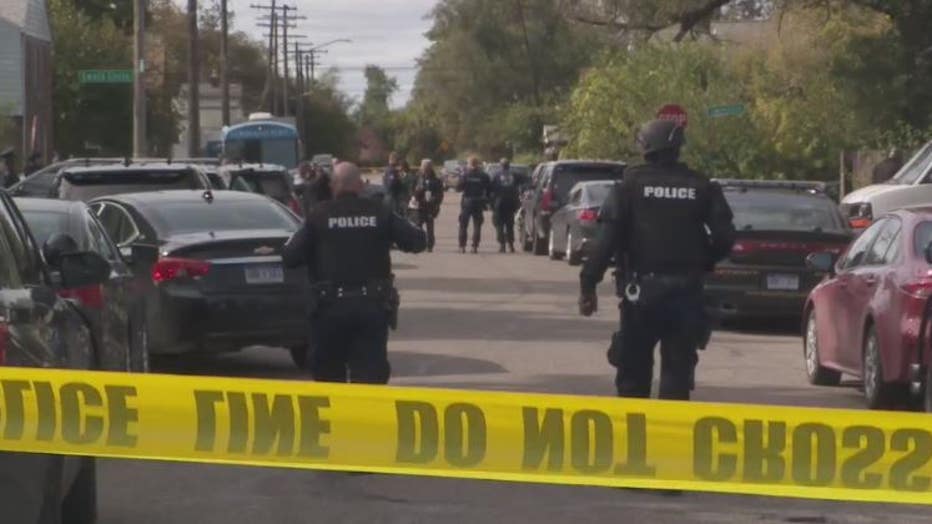