A 19-year-old woman who was sitting in a car and an innocent bystander as two men started arguing was killed Wednesday afternoon in Detroit.

DETROIT (FOX 2) - Police in Detroit have arrested a suspect wanted for shooting and killing an innocent woman who was sitting in a parked car when he got into an argument at a gas station Wednesday afternoon.

Detroit Police said the man who pulled the trigger is Timothy McGhee, 22, and was considered armed and dangerous.

According to police, McGhee got into an argument with another man outside the gas station at Outer Drive and Conant Street in Detroit, just east of Dequindre.

Police said McGhee pulled the gun out and started shooting, hitting the 28-year-old man. But he also shot into a car parked at the gas station where two women were sitting. One of the women died in the shooting. The other woman was grazed by a bullet.

McGhee was taken into custody by Detroit Police Thursday afternoon. 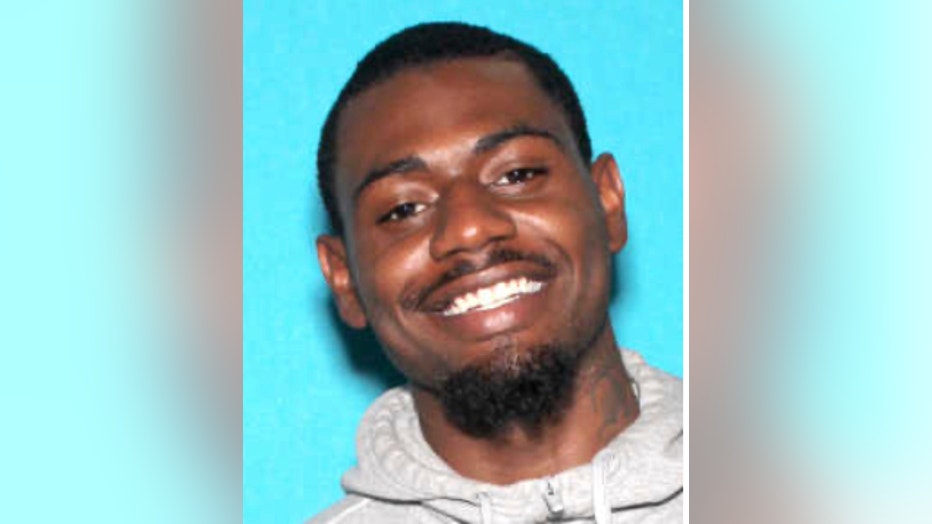 Timothy McGhee, 22, is wanted for the shooting death of a woman who was shot when police said he got into an argument and started shooting.