A male victim was shot multiple times by an assailant at about 5:30 p.m. in the 19400 block of Conant, near Mackay Street on the city's east side. There have been no details released by police about the circumstances of the murder or about the victim himself, much less a suspect at this early point of the investigation.

Police say the victim was pronounced deceased on scene by medics. The circumstances surrounding this incident are actively being investigated. 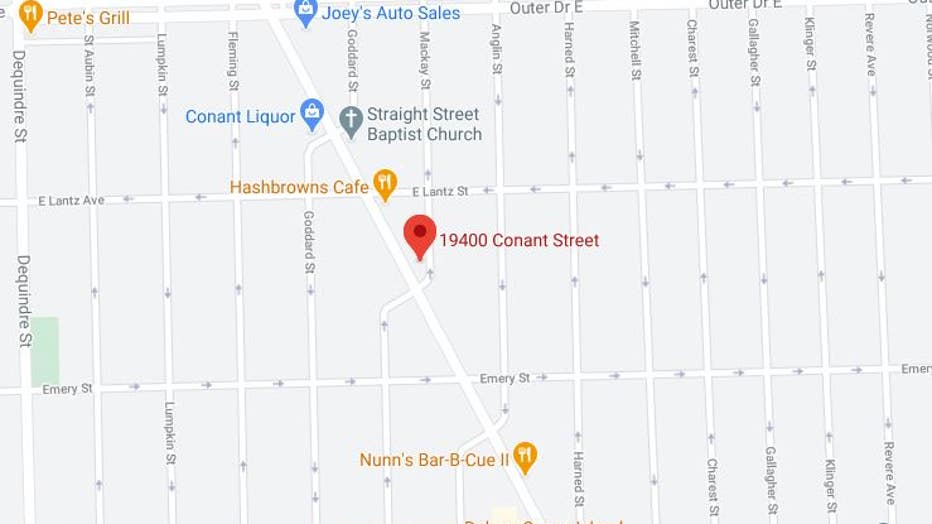 A second fatal shooting is being reported from the New Center Area where a man was found shot to death inside a pickup truck tonight.

Anyone with information about either shooting is asked to please call Detroit Police Department’s Homicide Unit at 313-596-2260 or Crime Stoppers at 1-800-SPEAK-UP. 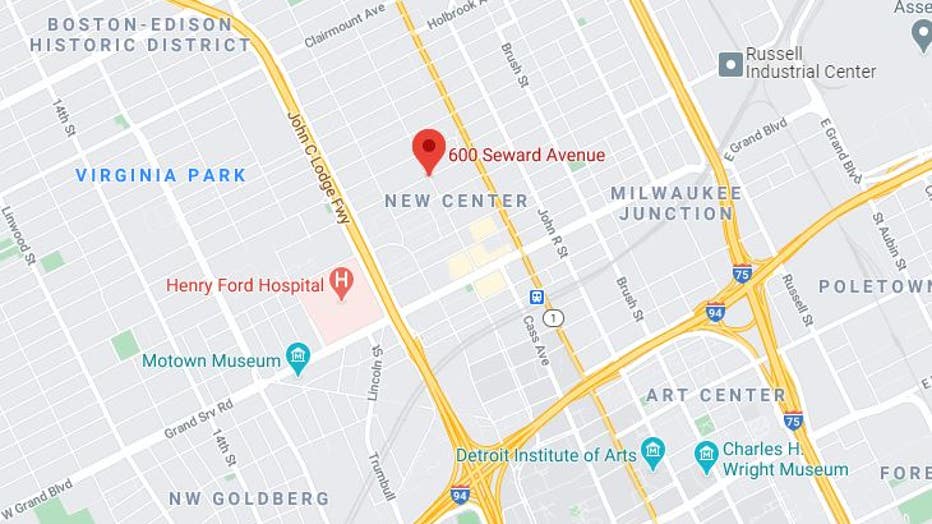