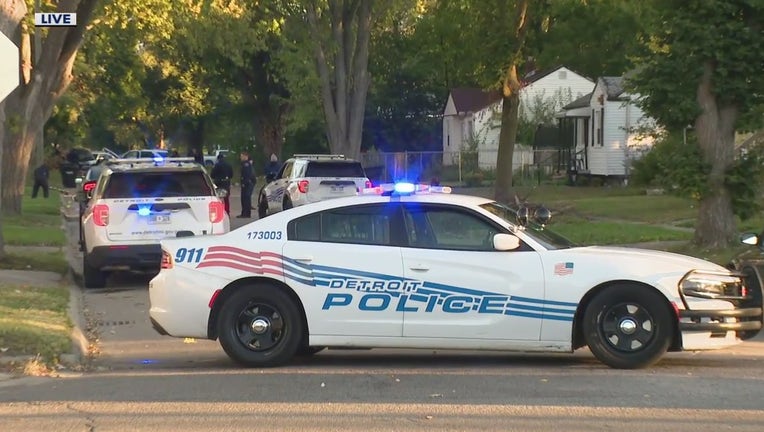 DETROIT, Mich. (FOX 2) - The Detroit Police Department is investigating an officer-involved shooting this morning on Detroit's west side.

DPD's Chief James White said the information is subject to change but he and the department commit to transparency.

Chief White said a 911 call was made about a person suffering a mental crisis armed with a knife on Littlefield Street at 5 a.m. Officers responded and searched the area.

DPD said police encountered the armed subject and a taser was deployed. The taser did not take effect resulting in officers fatally shooting the suspect, according to police.

Chief White said it is unknown how many officers fired at the suspect, but that is being investigated along with the facts and circumstances, who fired the gun, who fired the taser, their policy, body cameras, witnesses, and area cameras.

"My condolences to the suspect's family. Anytime the department has to use fatal force, it is not our desired outcome," said Chief White.

Family members identified the victim as 20-year-old Porter Burks. They say they called 911 Saturday night and Sunday morning because Burks had a knife.

"We are hurting. You know he had a mental health issue. You’ve dealt with him before. Why would you kill him," said Michelle Wilson, Porter's aunt.