DETROIT - Detroit police have put out a call to the public to keep an eye out for a missing woman in her 20s last seen in January. 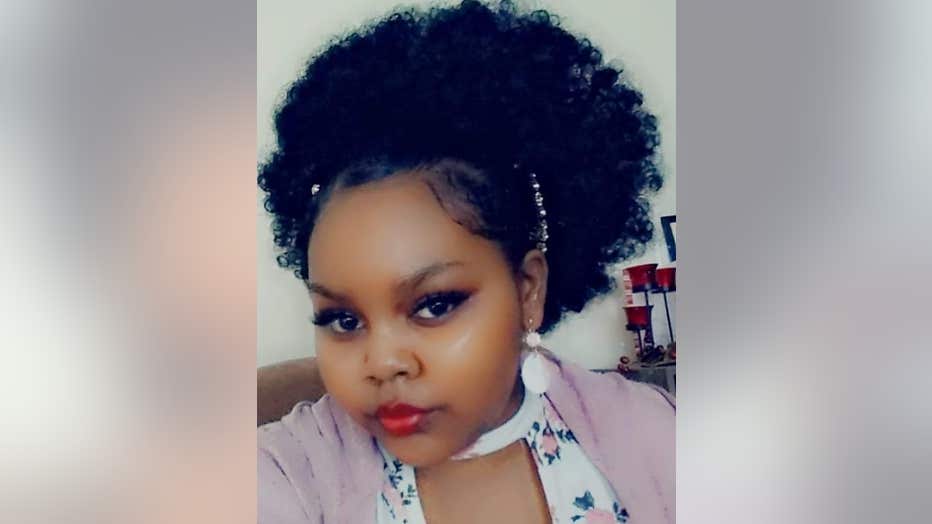 Samara Richards, 22, was last seen Jan. 20 after she got into a Kia Soul with a known male friend and an unknown female. (Courtesy of Detroit Police Department)

Samara Richards, 22, was last seen the evening of Jan. 20 east of Highland Park and near the Forest Lawn Cemetery.

She was last seen getting into the car of a known male friend and an unknown female before driving away.

Richards' last known whereabouts was on the 5700 block of Emerald Springs around 7 p.m. Jan. 20. It's the first time she has gone missing.

The car she reportedly left in was a silver Kia Soul.

Richards also has a tattoo of a flower on her right thigh and a monster on her upper right arm.

Her mom says Richards is in good physical condition but has a mental health disorder for which she takes medication for. Her mom is concerned for her safety due to her not having any of her medication.