DETROIT (FOX 2) - Detroit police are asking for the public’s help finding a missing 12-year-old boy who has been gone since 2:30 p.m. Monday.

Trejon Sanders was last seen in the 11400 block of College Street near Conner on the city’s east side. His family told police he left home without permission and has failed to return. His mother told DPD that he has left without permission in the past, but always returns after a few hours. 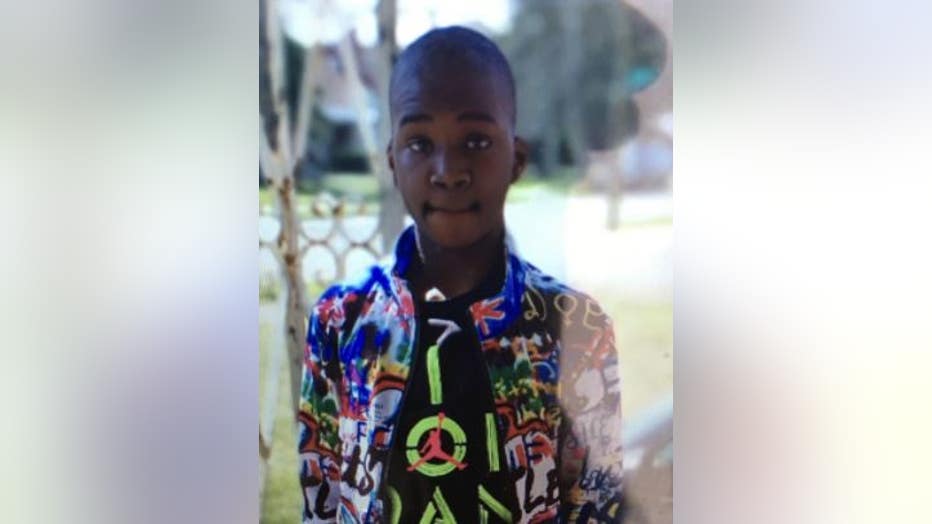 Trejon is described as a 12-year-old, male, about 5 feet, 3 inches, 105 pounds, has brown eyes, and black hair. He was last seen wearing a red shirt, black skinny jeans and black Jordan gym shoes.

It was reported that Trejon is in good physical and mental condition.  If anyone has seen Trejon or knows of his whereabouts, they are asked to please call Detroit Police Department's Ninth Precinct Detective Unit at (313) 596-5940 or Crime Stoppers at 1-800-Speak Up.