The boy has been recovered and is safe, but DPD is still searching for suspect Shawn Shorts who is driving a gold Ford Explorer.

DETROIT (FOX 2) - UPDATE: Detroit police have arrested a kidnapping suspect - Shawn Shorts, accused of abducting his girlfriend's 3-year-old child. The child was recovered by police, and is safe.

Just before 11 p.m. Shorts was taken into custody by Detroit police.

Shorts, 27, is said to have assaulted his girlfriend according to investigators and allegedly took the child in a gold Ford Explorer.

Police say it happened at about 7 p.m. in the 9100 block of Minock, between Joy Road and W. Chicago on the city's west side. 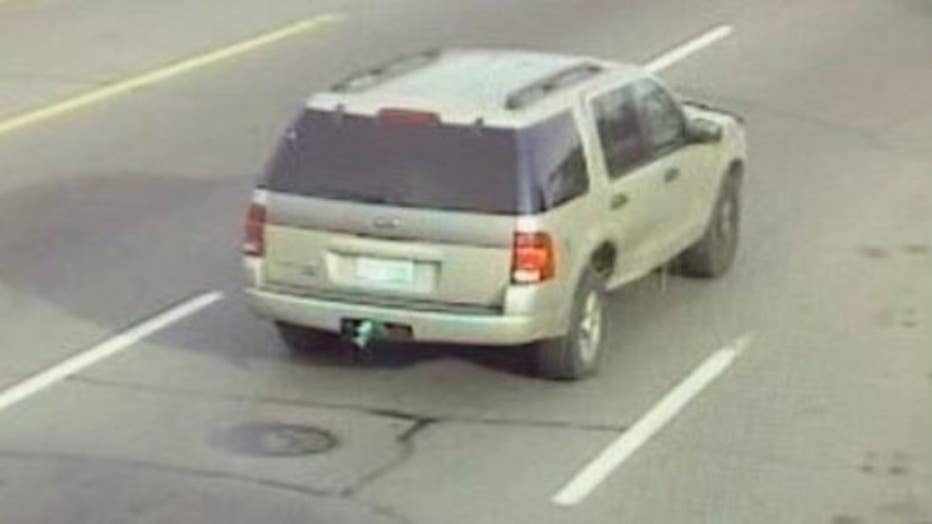 A picture released by Detroit police of the suspect's vehicle.