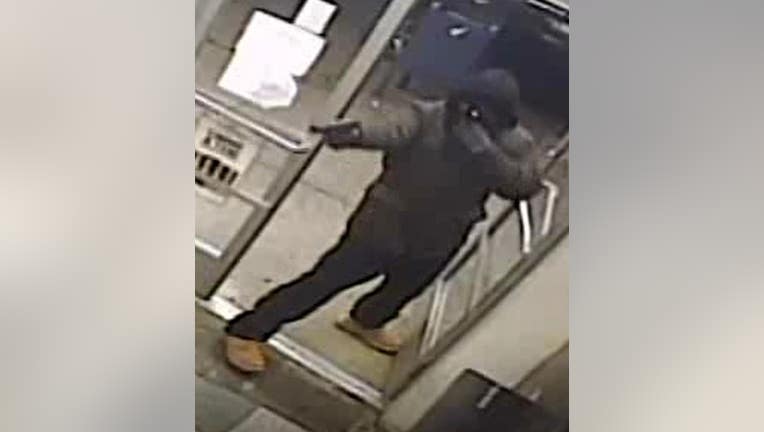 DETROIT (FOX 2) - Detroit police are asking for the public's help finding a gunman involved in a double shooting.

At 9 p.m. Friday a 42-year-old man was fatally wounded in the 12900 block of Fenkell by a suspect who also shot into a vehicle wounding a 32-year-old woman.

Detroit police released a photo of the suspect, a male wearing dark clothing and tan boots.

Anyone with information is asked to call Crime Stoppers at 1-800-SPEAK-UP. You will remain anonymous.

A previous version of this story incorrectly labeled the gender of the victim.