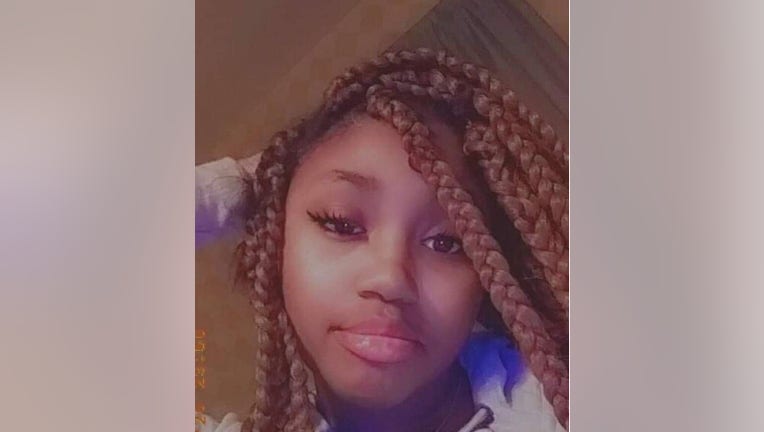 Khalia Witcher, 16, has been missing since Nov. 11, Detroit Police said.

DETROIT (FOX 2) - For nine days, a 16-year-old from Detroit has been missing and the Detroit Police Department released information Friday, in hopes that someone may have seen her.

Khalia Witcher was last seen by her family on November 11 but hasn't been seen since.

According to police, Witcher was seen by her family on the city's west side near Evergreen and Lyndon. Her family is worried because nobody has seen or heard from her since then.

Khalia is 16, stands 5'9" and was last seen wearing a black shirt and dark blue jeans. Her family said she's in good physical and mental condition.

Anyone with information about her is asked to call Detroit Police Department Sixth Precinct’s Investigative Unit at 313-596-5640 or Crime Stoppers at 1-800-Speak Up.