Suspects involved in gas station shooting turn themselves in

The suspects turned themselves in to the Detroit Police Department 8th Precinct. DPD thanks their media partners and #OneDetroit for their help.

DETROIT (FOX 2) - UPDATE: The suspects turned themselves in to the Detroit Police Department 8th Precinct Sunday night. DPD thanks their media partners and #OneDetroit for their help.

Previous information as of Sept. 19:

Detroit Police are searching for two suspects believed to be involved in a shooting on Sept. 18. 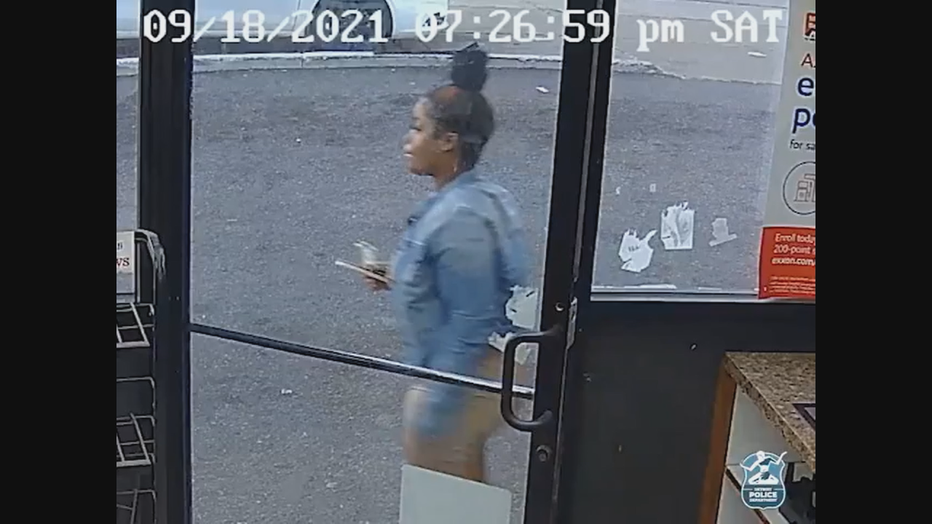 Photo of the driver suspect from Detroit Police 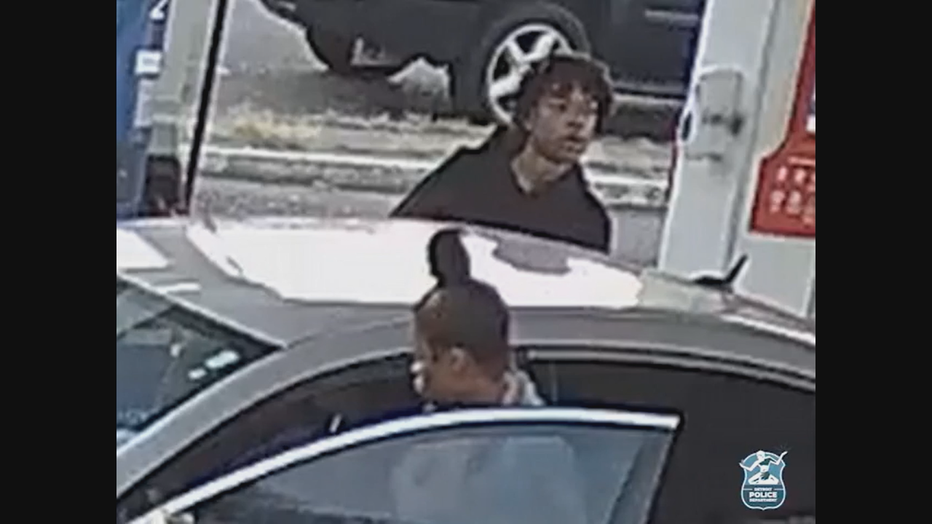 Photo of the shooter suspect from Detroit Police

According to investigators, one of the victim's, a 27-year-old male, was standing by a black Saturn holding a three-year-old girl at the time. They said she appears to have been grazed by a bullet.

Another victim, a 17-year-old, was also shot at the scene.

Police say the suspects fled from the gas station in a silver Chevy Malibu. The male suspect continued to fire shots according to investigators. 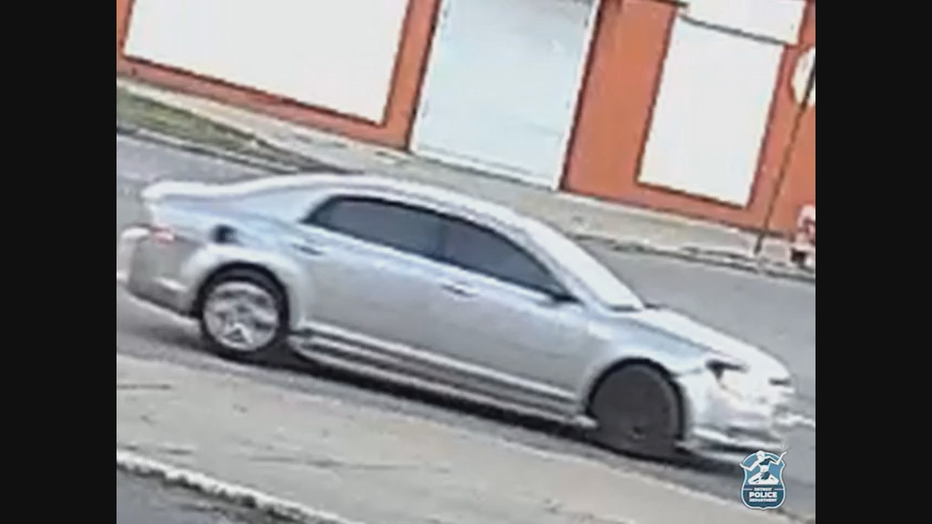 Photo of the suspect's car from Detroit Police

The male victim and the three-year-old are listed in stable condition. The 17-year-old is listed as critical.

The shooter is said to be 5'7, with short dreadlocks or braids, and a slim build. He was last seen wearing a black hooded sweatshirt.

The driver is said to be 5'3, with a bun on top of her head. She was last seen wearing a blue jean jacket, tan top, and tan shorts.

Anyone with information is urged to call Detroit Police Department's 8th Precinct at 313-596-5840 or Crime Stoppers at 1-800-SpeakUp.