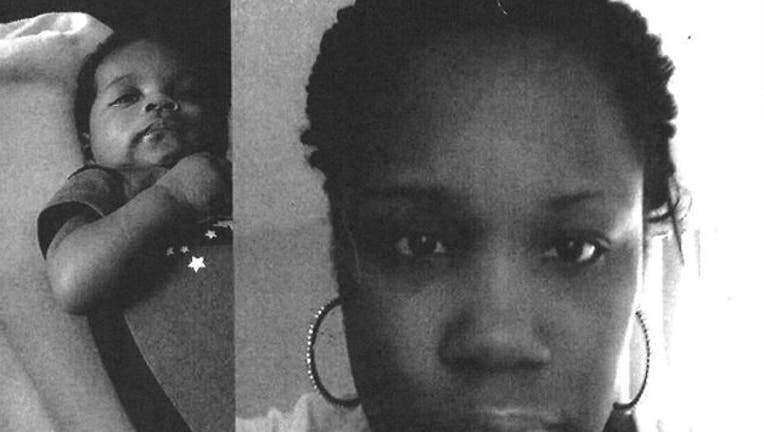 Detroit mom Katrina Bradley, 35, and her 7-month-old son Andrew have not been since by her family since June 2019.

Detroit Police have issued a missing person alert for a Detroit mother and her 7-month-old son after the family said they had not spoken in more than six months.

According to Detroit Police, Katrina Bradley and her 7-month-old son, Andrew, have not been seen by the family since June 2019.

Police said Katrina's mom said she was concerned because she had not heard from her daughter or seen her grandson in six months.

Police do not have have a known address for the mom and her son.

If anyone has seen Katrina and Andrew or knows of their whereabouts they are asked to please call Detroit Police Department's Ninth Precinct Investigative Unit at 313-596-5940 or Crime Stoppers at 1-800-Speak Up. 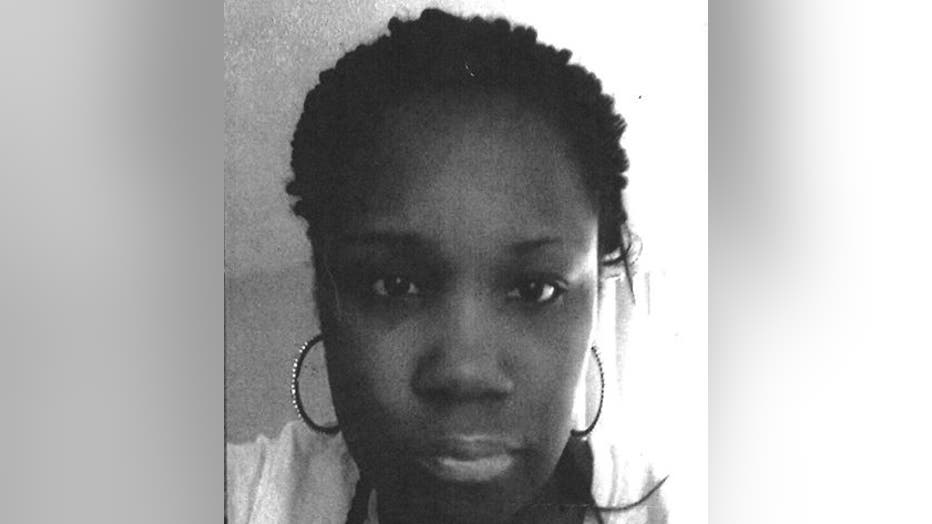 Detroit mom Katrina Bradley, 35, has not been since by her family since June 2019.