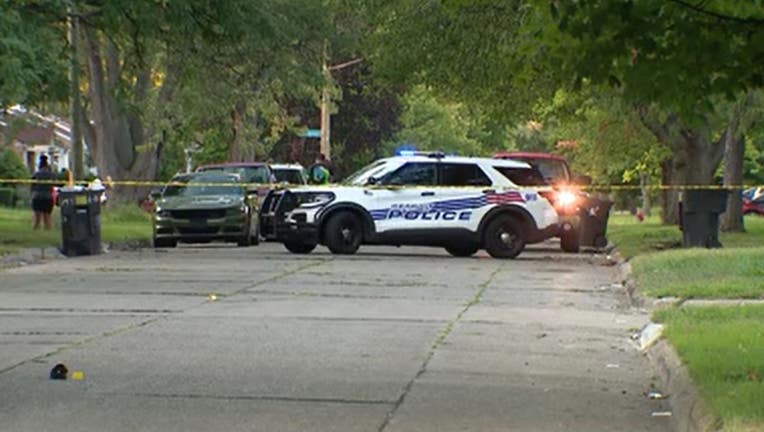 DETROIT (FOX 2) - Detroit police are asking for information after a man was shot and killed Friday evening on the city's east side.

A man in his 20s was shot twice in the area of Goulburn and E. State Fair around 6:30 p.m. He was taken to a hospital, where he was pronounced dead.