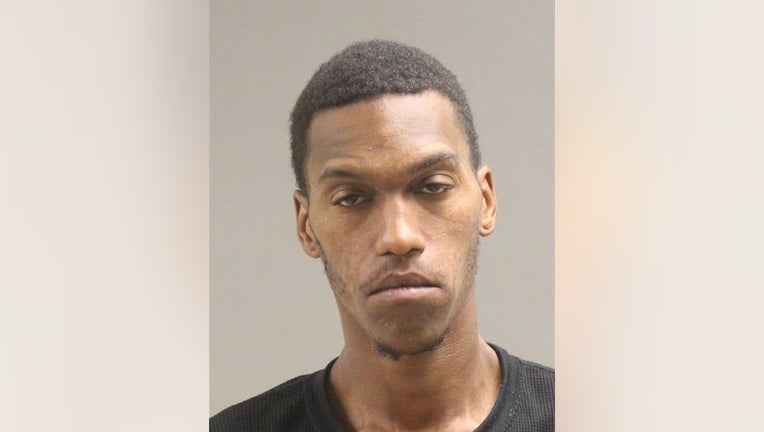 DETROIT (FOX 2) - Detroit police are looking for a man accused of committing numerous crimes against his ex-girlfriend.

Police allege that Kejuan Davis, 31, has harassed and threatened his ex. He is also accused of stealing from her, breaking into her home, and assaulting her.

Davis is 6 feet tall and weighs 170 pounds. He has black hair and brown eyes.