Police are looking for a man who shot another man during a fight in the area of 1200 Rudolph St. on Sept. 17.

DETROIT (FOX 2) - Detroit police are looking for a man after a fight near a Greektown bar led to a shooting last month.

According to police, the shooter was with a group that got in a fight in the victim's group near The Well bar around 1 a.m. Sept. 17.

Video showed the suspect and victim physically fighting before the suspect went under an awning and fired several shots at the victim. The victim was struck but listed as stable. 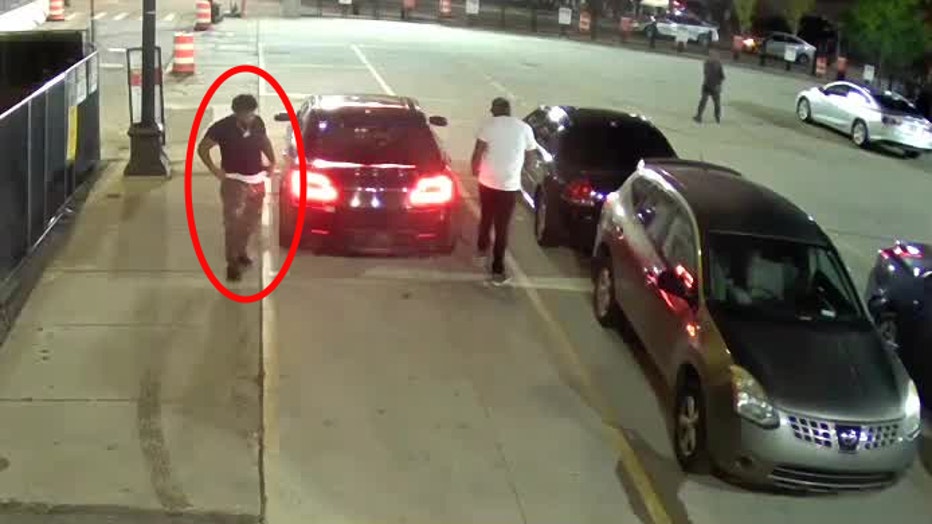 The shooter fled in an unknown direction in a newer model black Ford Taurus with a temporary tag.

He had a short afro, is about 5 feet, 10 inches tall, and weighs about 230 pounds. He was last seen wearing a black T-shirt, green camo pants, and dark-colored shoes.