DETROIT (FOX 2) - Detroit police are looking for a driver who fled in an SUV after a crash Tuesday.

Police said a 29-year-old man was riding a minibike east on W. 7 MIle Road on the city's west side when he collided with the green Chevrolet SUV that was turning north onto Archdale around 8:15 p.m. 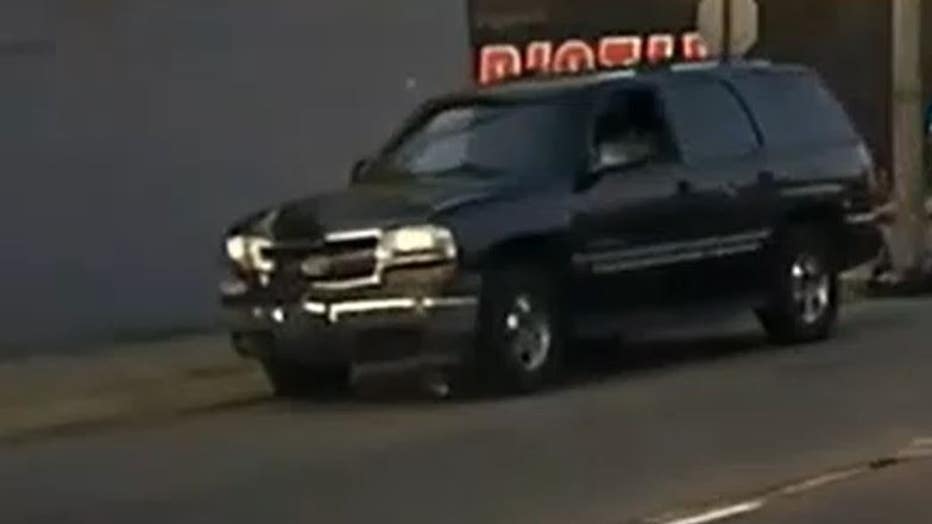 The driver of the SUV got out of the vehicle, police said, but he went back to the vehicle and drove away. He was last seen wearing a white t-shirt, blue jean shorts, and white gym shoes.

Anyone with information is asked to call the Detroit Police Department’s Fatal Squad at 313-596-2260 or Crime Stoppers at 1-800-SPEAK-UP.