New numbers show the city has bottomed out, hitting its lowest population since 1850. But city leaders say the numbers don't tell the whole story.

It is a trend most people in Detroit and the metro area are familiar with. The latest census shows people are still leaving the city.

But some would argue what was once a mass exodus from the "Motor City" has become more of a trickle.

"It is the smallest decline in decades," said Kathleen Lomako, executive director of Southeast Michigan Council of Governments. "It's great news because a strong central city is critical."

The people at SEMCOG analyze this census data and interpret it. Here's their take-away from what they are seeing:

"The region is recovering from the recession and we will see that trend continue," Lomako said.

And from the views from the 14th floor of their downtown office it is hard to argue with the sight of progress.

"Our statistics for 2015 show Detroit led the region in new building permits," she said.

But is all this development simply concentrated in the downtown area and what does that mean for a city with such a large footprint?

"Growth in the city is happening in the greater downtown and midtown, and in an area near Highland Park and Hamtramck where the immigrant community is located in southwest Detroit," she said.

The most recent decline of population pushes Detroit out of the top 20 cities in the country in terms of population.

"I don't know the significance of being in the top 20," she said. "What we do know Is we're focusing on quality of life in the region as a whole." 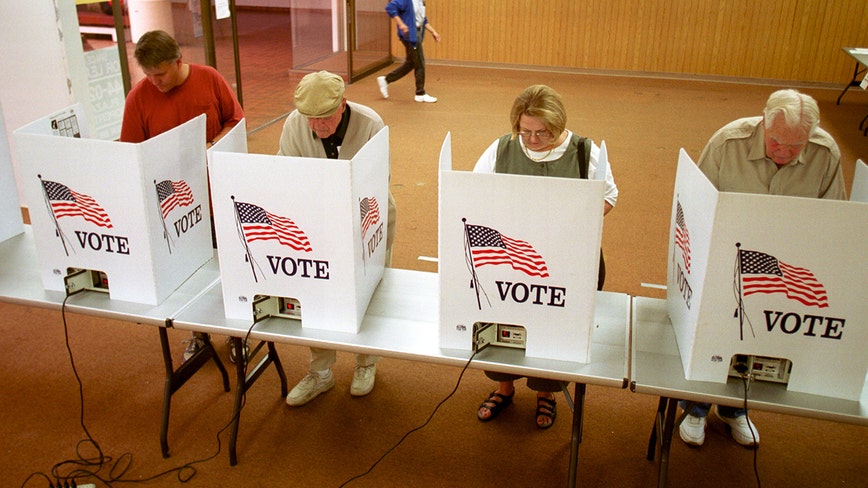 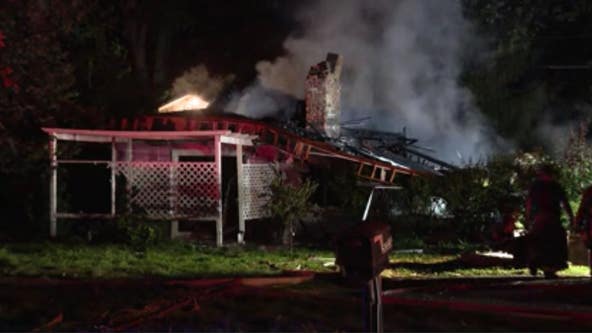