The Motor City was ranked the sixth rudest city in America, according to a new survey by Business Insider.

A little more than 11% of survey respondents said Detroit's residents were the rudest in the country. 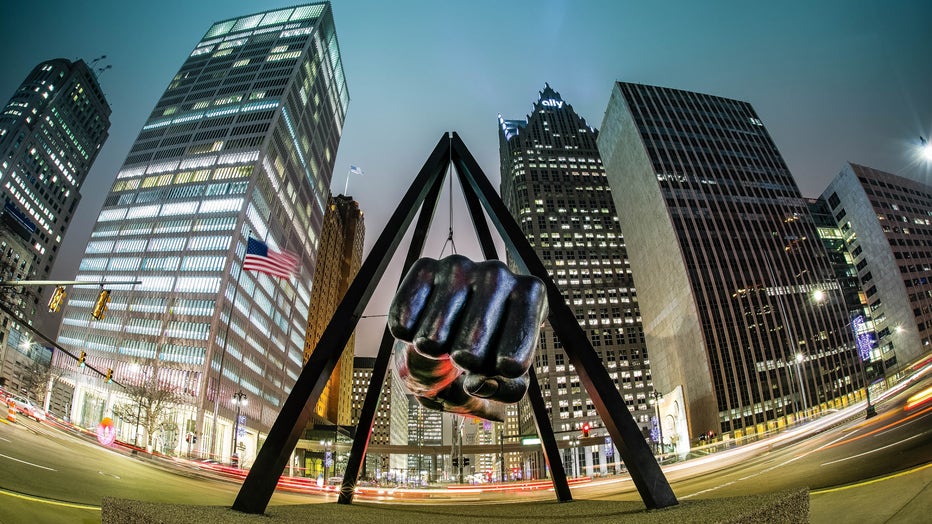 The rankings were based on two online polls conducted in October and November 2019. American adults were asked to choose the five rudest cities from a list of America's 50 largest metro areas.

For each city, Busines Insider cited a specific reason for the 'rudeness' of each city. For Detroit, it was a June 2019 incident where a woman in a wheelchair tried to Tase a woman at a Detroit McDonald's while she waited for her food.

The employee was not injured and called the police to the location, where officers found the irate customer with the Taser tucked in her shirt. Police were unable to arrest the woman due to not having the proper vehicle to accommodate her wheelchair.