DETROIT - Two sisters from Detroit have been reported missing by their aunt after one took the other Tuesday morning. 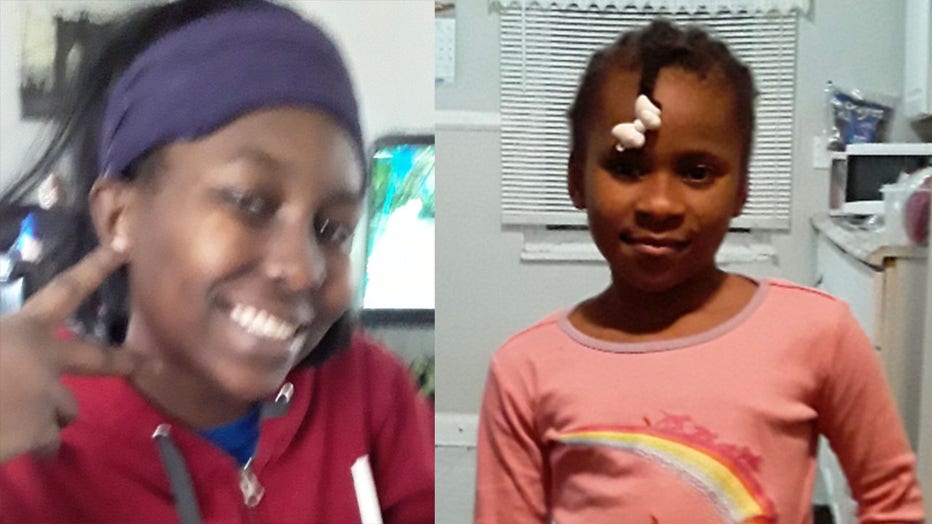 They haven't been seen since.

Detroit police put out a request for help from the public after the sister's aunt Karen Boyce said that Andrea, who is 16 years old, took her sister, who is 9 years old, without permission.

They left their home in the 19500 block of Rowe, which is two blocks north of 7 Mile in the Pulaski neighborhood.

Andrea is five-foot-two-inches, 100 pounds, has brown hair, and black eyes. She was last seen wearing a yellow, white and blue hoodie, black stretch pants, and was carrying a turquoise bag.

While Cee Cee is in good physical and mental condition, Andrea has a mental health condition she has not taken her medication for.

If anyone has seen Cee Cee or knows of her whereabouts, they are asked to call Detroit Police Department's Ninth Precinct Investigative Unit at (313) 596-5940, or Crime Stoppers at 1-800-Speak Up.