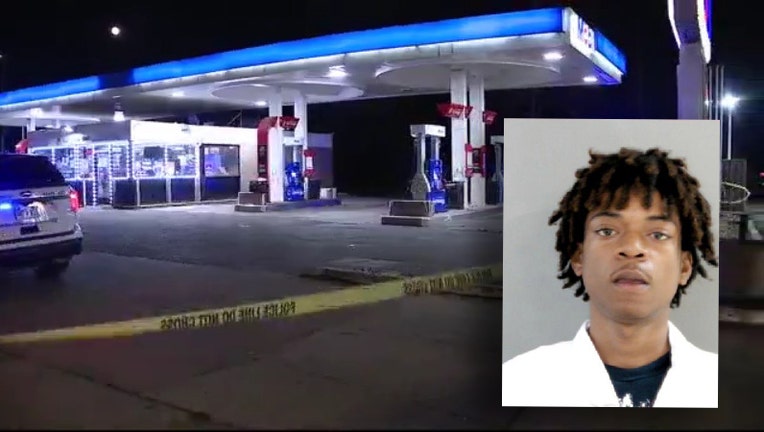 DETROIT (FOX 2) - A Detroit teenager is facing 29 total charges in relation to the shooting at a gas station on Saturday night at 7 Mile and Southfield.

The charges came after a shooting on Saturday, Sept. 18, at a Mobil Gas Station at 7 Mile and Southfield Road. According to the Wayne County Prosecutor, Copeland was at the gas station as were all of the victims when he got into his car and drove south on the Southfield service drive and shot at the four adults and one child.

Two adults and the child were hit by the gunfire. The adults were taken to the hospital for treatment and the 3-year-old did not need medical attention. Police said a 27-year-old man was holding the child and was believed to have been grazed by a bullet.

Copeland turned himself in the next day.