DETROIT (WJBK) - Though the 2-year-old girl critically injured by a brick thrown into a car window is out of the hospital, the man who attacked her family is still on the streets.

Robyn Rivers is now back home where she belongs in the arms of her mother just days after she was nearly killed.

Last week, while driving along the I-75 Service Drive near Forest in Detroit, 25-year-old Barbara Williams says someone threw a brick at her car, shattering the glass and hitting her daughter in the head.

"I thought she was actually shot until we got to the hospital and they were telling me it's a big brick," she said.

Williams says her daughter underwent surgery and is expected to fully recover. To help this family, CLICK HERE.

"Her skull was fractured, so they had to push her skull back up from her brain," she said.

Robyn's mother says although her daughter doesn't understand what happened, she still has nightmares.

"She wakes up screaming and crying, so it's been very hard," she said.

While Williams says she tries, she can't erase the image of her little girl, bleeding in the backseat.

Williams says she's also thankful to all of the support... from everyone... many, total strangers.

She says someone saw her in the pharmacy and actually paid for Robyn's medication.

"I want to tell him thank you so much," Williams said.

Detroit police are looking to find a man, who they're calling a person of interest. 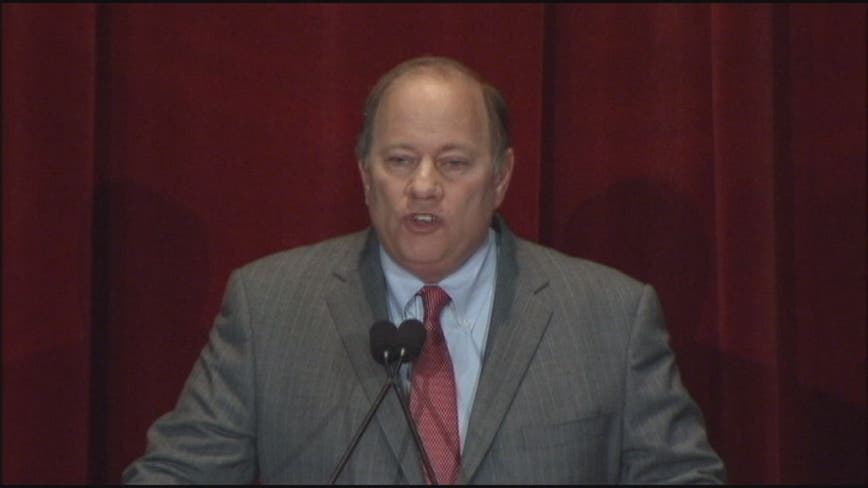 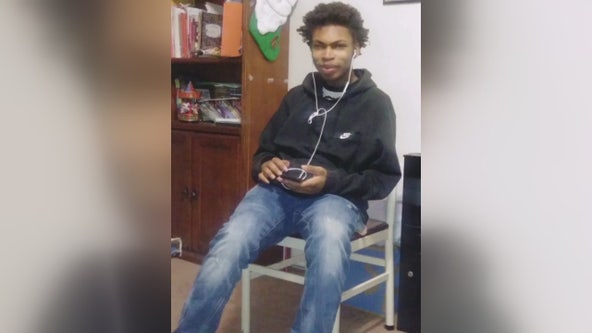