Detroit gets millions to build affordable housing in Corktown area

Detroit is making an investment into the people who didn't give up the city by building affordable housing units in the Corktown area thanks to a huge grant.

DETROIT (FOX 2) - The City of Detroit was awarded tens of millions of dollars to improve the Corktown neighborhood and will include hundreds of affordable housing units.

Detroit was among five cities selected for the $30 million grant to help bring 500 affordable housing units. Mayor Mike Duggan said the units will be built in the Corktown area and says this is the city's efforts to recognize those who never gave up on the Motor City.

"We are watching out for the people who stayed," he said. "You build affordable housing - mixing it in the neighborhood so all people of all incomes live in the same neighborhood."

Sales of new US homes fell 5.9% in April in wake of soaring house prices in March

As for why the city of Detroit wants it in Corktown? It's simple - that part of the city has seen an increase in rent over the past few years.

"The rents in Corktown went up 100%," Duggan said. "It really came as a result of Ford Motor Company announcing it was bringing 5,000 employees and contractors into that neighborhood and rent started to go up."

The Choice Grant Program allows the city to bring hundreds of new units of affordable housing to the Corktown neighborhood.

"We said let’s build 800 new units across four neighborhoods with more than 500 will be permanent subsidized housing," Duggan said. "We'll have 120 units build by ACD and that's going to start this summer in what's called Left Field."

The program also has grant partners, including Ford. Ford Motor Company Fund President Mary Culler said it's important to continue to reinvest in Detroit and Corktown.

"We are an anchor partner and we felt it was important to do that right from get-go," Culler said.

The grant will also help keep long time residents in their homes.

"The Clement Kern Gardens is decades old. We’re going to rebuild it with an $80 million investment and everybody who has been there is going to be guaranteed a spot without their rents going up. Rent will always be based on their income," Duggan said.

Those who have called the area home for years welcome the mayor’s strategy.

"We see our neighborhood building up so we know now it’s our turn to do the same thing," Corktown resident Noreena Thomas said. 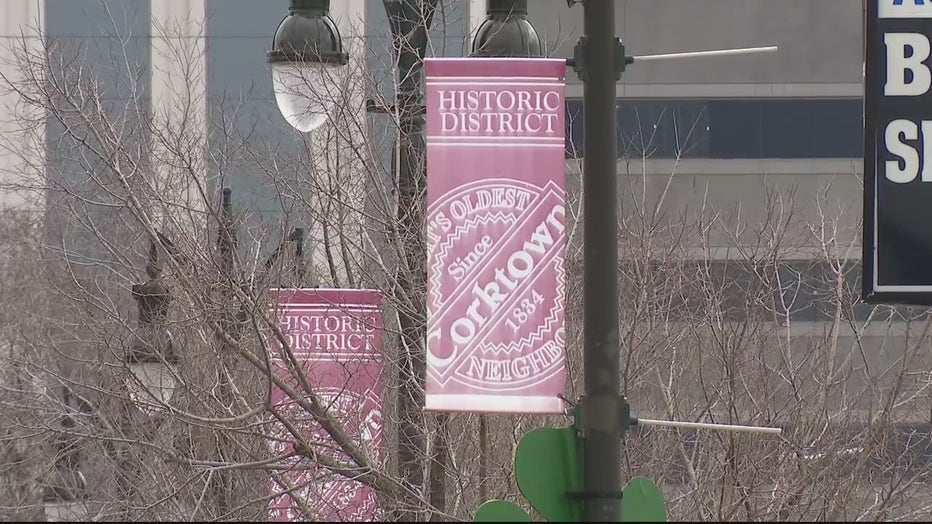 Detroit's Corktown has been chosen for $30 million investment to build affordable housing units.