DETROIT (FOX 2) - Joyce Davis believes a gas leak caused by squatters or scrappers is to blame for her sickness.

"I've been getting sick. I've been feeling nauseous. I almost fainted in the kitchen. I went in the bedroom and passed out," she said.

Joyce Davis believes a gas leak caused by squatters or scrappers is to blame for her sickness.

The east side Detroiter has not been feeling well for months, racking up trips to the hospital and the emergency room this weekend. She initially suspected a gas leak at her home on Marx Street was the cause of her woes, but guessed wrong.

"When the gas company came out Nov. 17 they told me he checked it and checked the basement too, he said it had a clean bill of health, that there wasn't any gas out there."

DTE also checked a few neighboring homes to no avail. But there was one they did not.

A house, directly across the street, has sat vacant for years. Davis says it has had an uninvited guest for just as long. 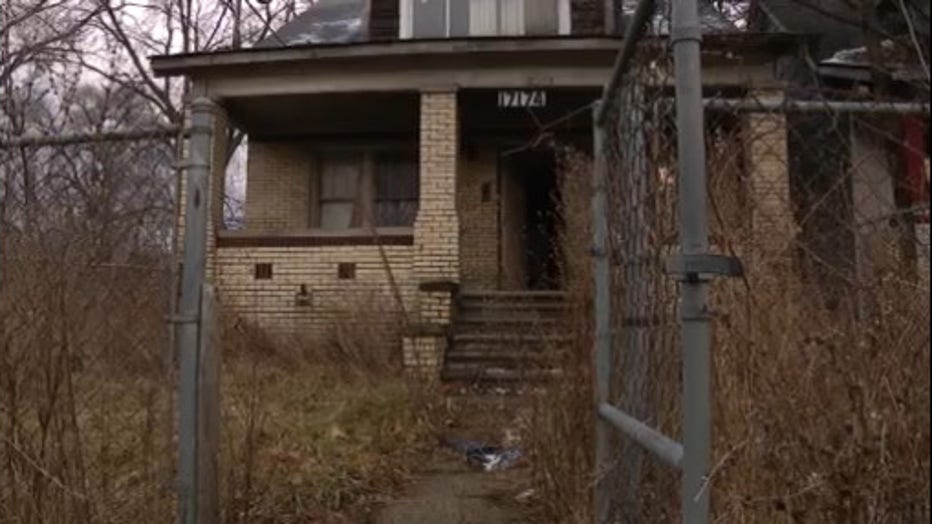 "I don't know if he's squatting or what," she said. "I know they came a couple of times and put him out and he comes right back."

And this past Friday DTE got a call about gas leak there and sure enough, they found one, saying the water heater had been tampered with.

That caused a leak. DTE says it cut the service immediately. It's unclear just how long natural gas had been seeping out of this house.

"I've been sick, I've been getting dizzy," she said. "I haven't even been doing much in the house or anything. I think it might be because of that gas."