A young wallaby that was last seen Saturday at the Detroit Zoo hasn't been found.

"This has never happened before here," said Scott Carter, the Chief Life Science Officer with the Detroit Zoological Society.

A volunteer last saw the joey around 5 p.m. Saturday. 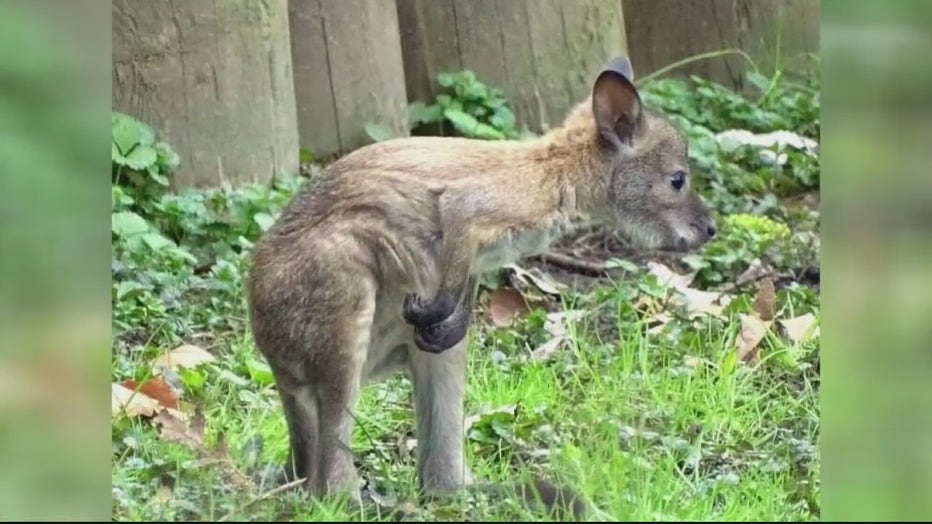 "Sunday morning when the keeper came in to check this habitat, the wallaby joey was missing," Carter said.

A search then started.

"Looking at the ground, looking in any holes that might be around, looking under leaves, around logs, around the buildings," said Betsie Meister, the Associate Curator of Mammals with the Detroit Zoological Society.

Surveillance video is being reviewed.

So far, they haven't found anything out of the ordinary. Zoo officials said the animal is too young to jump over a wall on its own.

"We have wild owls that live in the zoo, we have hawks that fly over the zoo," Carter said. "Every day that goes by, of course the hope dwindles we’re going to find it still alive."