DETROIT (FOX 2) - A local doctor has become the first Black woman to lead the adult sector of the Neurosurgery Department at one of Detroit Medical Center's hospitals.

As Dr. Sonia Eden lives out her dream, she is also paving the way for many Black women and people of color to do the same.

As Dr. Sonia Eden lives out her dream, the Detroit native is also paving the way for many Black women and people of color to do the same.

Eden is the chief of neurosurgery at DMC Harper University Hospital - and she's making history.

"I just felt that it was the right time for me to come back home, and practice in my community and do something positive, and powerful for the city of Detroit," Eden said.

Born and raised in Detroit, Dr. Eden graduated from Grosse Pointe Woods University Ligget, then studied at Yale and then the University of Michigan for medical school. She was a neurosurgeon in Kalamazoo for 12 years before coming back to her hometown.

"I'm here for the greater good for the city of Detroit that invested very heavily in me," she said.

Dr. Eden says she was always fascinated by the brain and was deeply impacted as a child when her aunt had a massive stroke that left her comatose - the brain damage so severe - she never recovered. 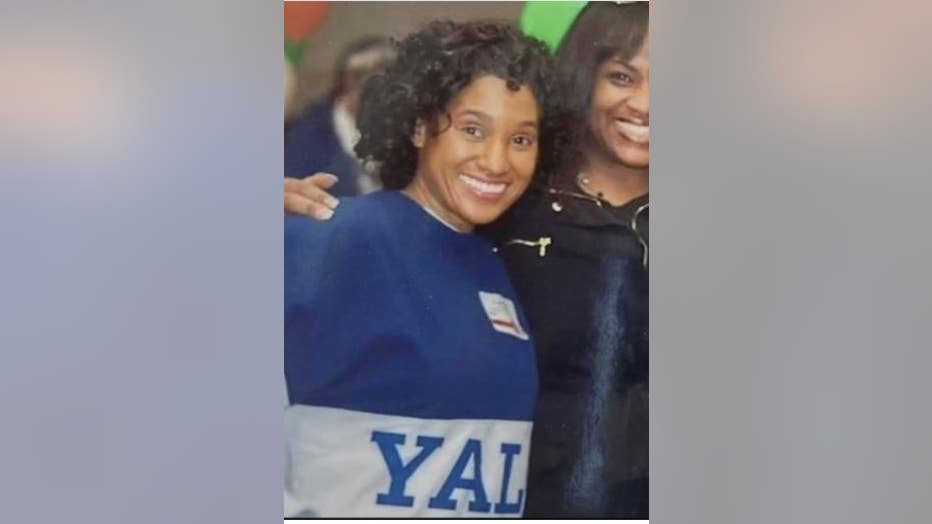 Guided by her own mentors as a child she believes in being a mentor - and volunteered with Big Brothers and Big Sisters in Kalamazoo. She wants little girls and especially children of color, to reach for the stars.

"I hope that I'm setting a positive example," she said. "One that will show them that they can go out there and do whatever they want to do and accomplish all of their dreams."

She is definitely accomplishing her dreams, and she has another goal - to tackle the disparities in healthcare that have become so evident in the midst of this pandemic.

She says the increased focus on diversity and inclusion and the Black Lives Matter movement are all making a difference - and have spurred a call to action in neurosurgery and all of healthcare. 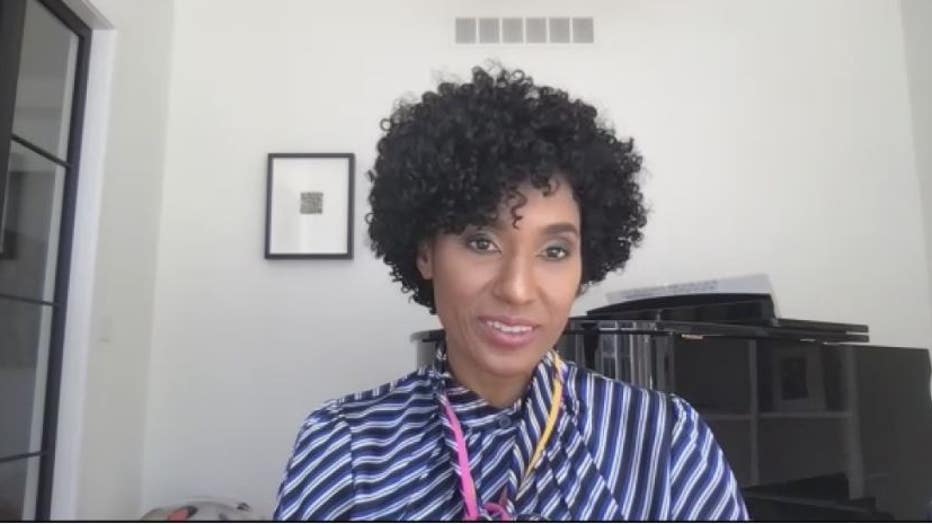 "I think in order to help eliminate and alleviate these healthcare disparities, we also have to increase diversity and inclusion in the workplace and in the healthcare profession," she said. "I think that's the only way to truly tackle those disparities that we see."

In 2004 and 2005, Dr. Eden was one of only three African-American women nationwide in a neurosurgery residency. In 2019, there were 13. She admits there's still a long way to go - but she sees progress being made.

"Hoping we can make a huge difference with healthcare disparities here in Detroit, and hopefully nationwide," she said.

Brilliant and beautiful, Dr. Eden is an inspiration. The 46-year-old doctor is single but busy with her dog, her cat, her African gray parrot  and her mother, a former teacher - who is now 87 years old.

She says it's good to be home. 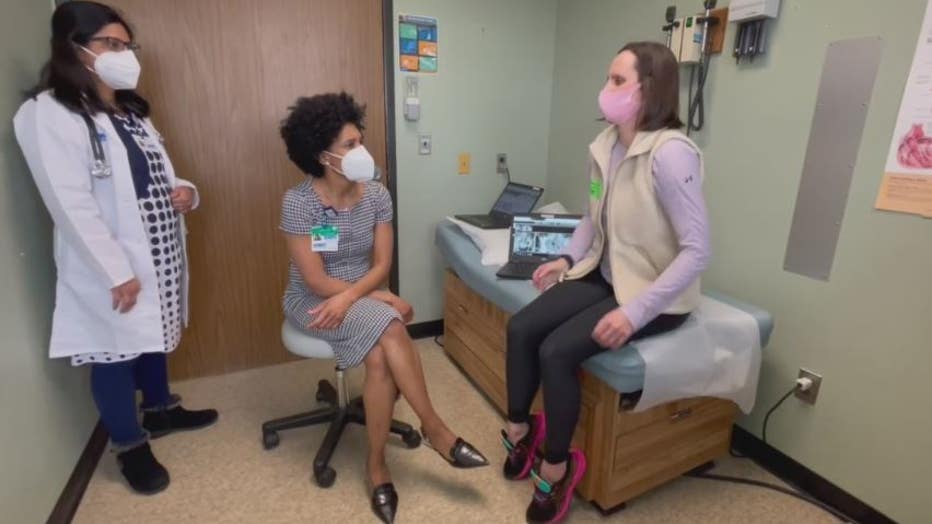 "It makes me feel very humbled and very grateful to have the opportunity to save lives and make a difference," she said. "I love what I do - I really do."