DETROIT (FOX 2) - The Detroit Police Department said it was evacuating Campus Martius in Downtown Detroit due to a strong smell of gas in the area. However, FOX 2 arrive don scene and did not see any sign of an evacuation happening.

Around 11:40 a.m. on Tuesday, Detroit police said the park was being evacuated due to the odor. It's not known if there is a gas leak or if a gas line was possibly hit.

Campus Martius is in the heart of downtown and features a fountain, the Michigan Soldiers' and Sailors' Monument, and a restaurant.

FOX 2 arrived on the area and there was no sign of an evacuation taking place. 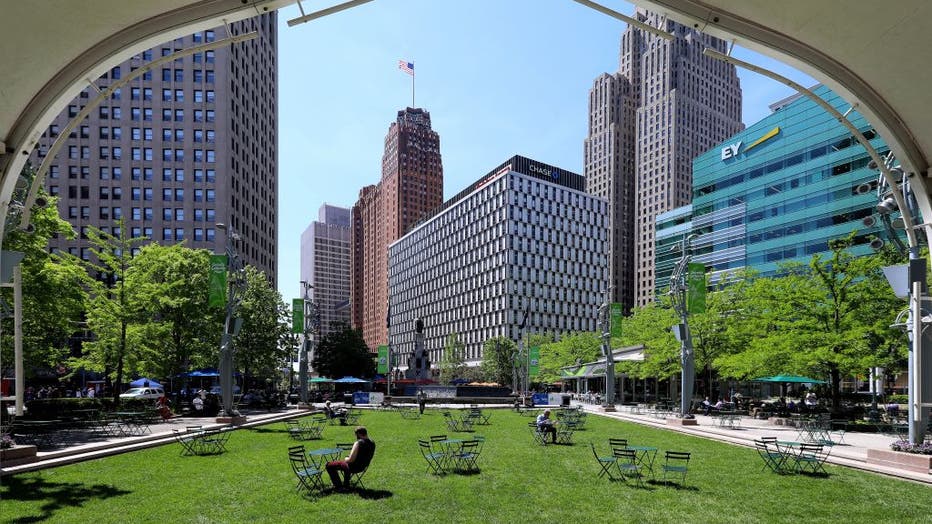