DETROIT - It was a phone call earlier in the year when the mayor got the idea for Detroit's Memorial Day.

While talking to a woman who lost her husband to COVID-19, he was asked if he had lost anyone recently. "We didn't have visitation, we didn't have a funeral," Mike Duggan said of losing his father on March 18.

"And you don't realize what an important part that is of the grieving process until you've been through it."

On Aug. 31, that grieving day arrived.

On a serene summer day fit for commemoration, 15 funeral processions will lead family and friends around Belle Isle in a show of solidarity to honor the 1,500 residents lost to the coronavirus during its early surge in March and April. 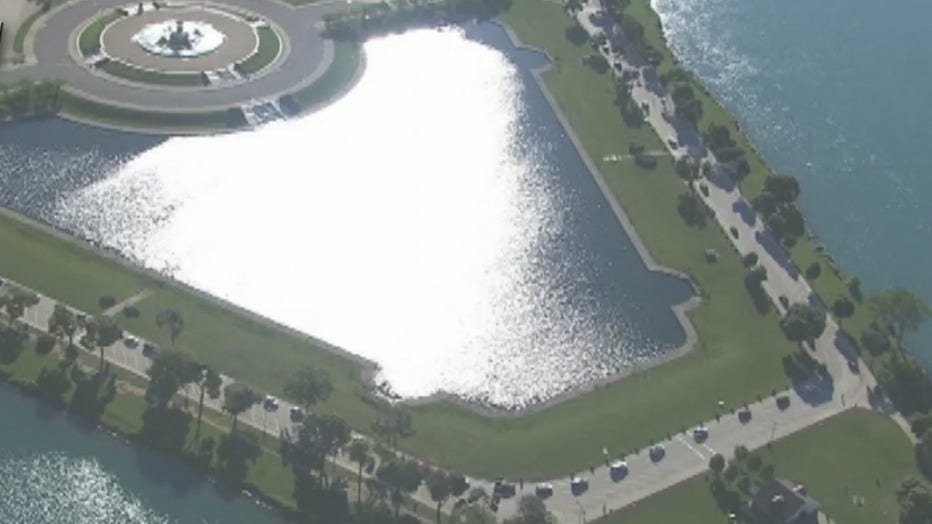 Detroit was one of the hardest-hit cities when the virus arrived. But as Duggan was quick to mention during his press conference on Monday, Detroit also beat back the virus faster than almost anywhere.

Now, the city sports a lower infection rate than most places in the state. It's deployed face mask rules and social distancing ordinances that residents follow, Duggan said.

"The biggest thing was Detroiters cared for each other," he said.

For the next few days, Belle Isle's streets will be outlined with pictures of 900 residents of Detroit that died. Throughout Monday, cars carrying relatives those lost will journey around the island to pay their respects.

Along with the drive will be a soundtrack broadcasted by WRJC 90.9 FM in a partnership with the city that will play gospel, classical, and jazz music. Throughout the day, the broadcast will occasionally play mini-profiles of some of the victims and offer messages of hope, the city said. 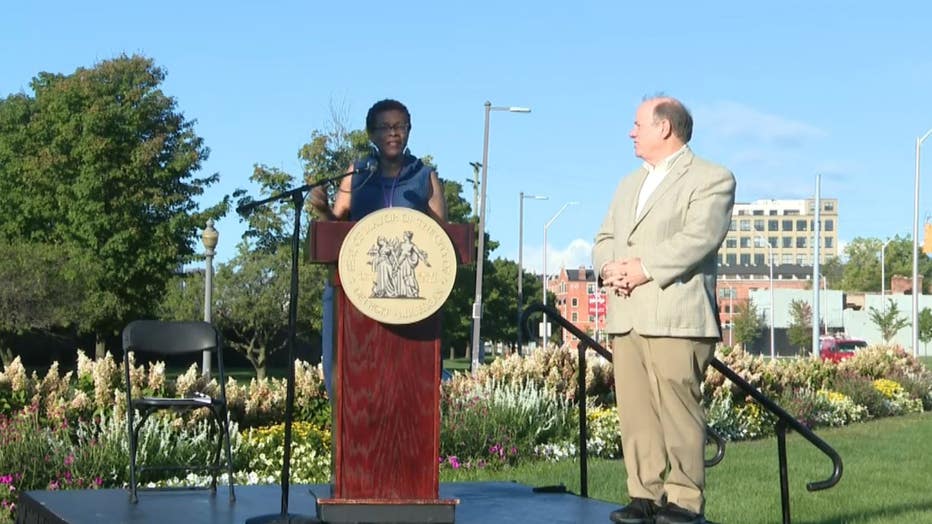 The entire procession will last until 4 p.m.

The day will end with a fireworks display and a concert on the Detroit Arts and Entertainment Channel.