DETROIT (FOX 2) - After a shooting that killed one person and wounded five, Chalmers Community Hall is shut down. A suspect is in custody and the investigation is ongoing.

A man who was at the hall during the early hours of Tuesday morning said the van he parked in front of the hall doors stopped the casualty number from being even higher, as it absorbed a number of gunshots.

The Chalmers Community Hall was operating without a license since 2013 and is no stranger to shootings with a different incident where six people were wounded in 2015.

Chalmers Community Hall on Detroit’s east side has been temporarily shut down after the fatal shooting that killed 30-year-old Lorenzo Gaines.

"He would ballroom in his wheelchair, he danced, his wheelchair was his legs," said Terrance Hughes. "'Play that song again DJ Chubb,' that was how he talked."

Police say a 30-year-old suspect is now in custody and they’re actively searching for another.

City officials say the rental banquet hall where the shooting happened should not have been open to begin with, it’s been without a valid license for roughly eight years going back to 2013.

"Going forward anytime we have an incident like this, this is what the venue can expect to ensure they are doing everything they can, or are required to do, to be in business," said Deputy Chief Franklin Hayes, Detroit police.

Monday’s shooting was not the first at Chalmers Community Hall. Six people were shot there, one fatally, back in March of 2015. leading some to wonder why no action was taken against the business then when it was operating illegally.

"Something should’ve happened, but again chief (James) White has made this a priority and we are going to work with DPD to increase inspections and enforcement on businesses that are deemed problematic by DPD," said David Bell, building safety department. 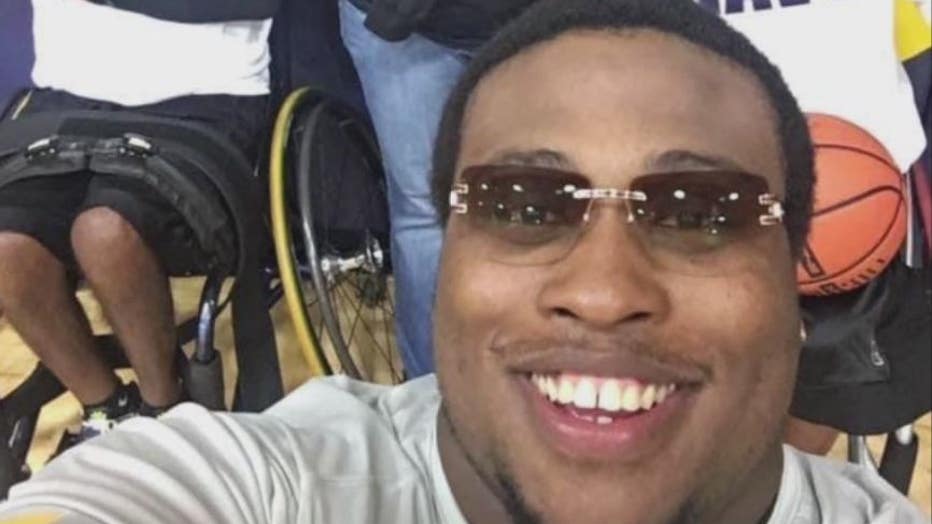 Gaines, the sole fatal victim, was paralyzed and confined to a wheelchair. He was the father of two young boys.

Dixon was Gaines’ mentor and wheelchair basketball teammate for the better part of a decade.

"It’s horrible man. it’s horrible, the situation man, he was a good dude.

Hughes was DJing the event and says the shooting would’ve been far worse had someone not slammed the hall's front door shut when the gunfire first erupted.

There were more than 100 people outside the hall and roughly 80 people inside. Hughes says first responders were nothing short of heroic in their response.

"That sergeant from 9th Precinct,  whoever you are, thank you," he said. "And the Detroit Fire Department worked on him,  they really really tried." 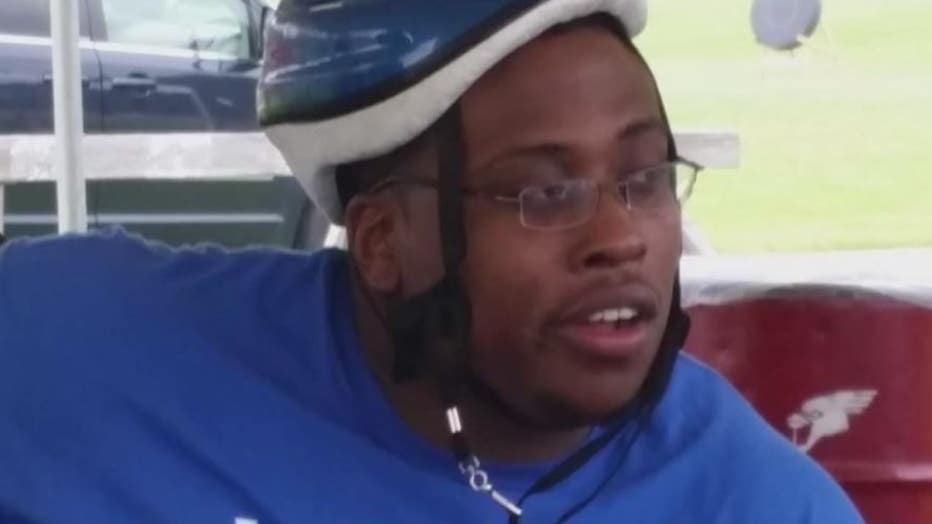 Interim DPD Chief James White said if the business reopens it will need to provide security and notify DPD for when it welcomes large crowds. FOX 2 contacted the owner of the hall but got no response.