Cell phones were involved in nearly 2,000 of those crashes.

"While I was driving down M-52, my cell phone rang and I reached for it," said Sam Howell.

It was a decision that nearly cost Sam Howell his life.

The Oakland University student was seriously injured in a distracted driving crash in 2005.

"I felt myself go off the road so I sat up with the phone and I was airborne," he said.

"Sam's injuries were massive," said Maureen Howell. "He had crushed his skull from the temporal area all the way to where the spinal cord goes down. He also had fractured his cervical spine in three places."

He also learned the hard way just how dangerous distracted driving is.

It is a message he and others are hoping Oakland University students learn during the kick-off in distracted driving awareness month.

"Lots of times we take something for granted and that is driving," said Oakland County Sheriff Michael Bouchard. "You are piloting a 2,000-pound plus potentially deadly weapon. Deadly to yourself, deadly to someone else."

Police are stepping up patrols to crack down on distracted drivers. Bouchard has seen the deadly and destructive aftermath of what's become entirely too common.

"I was a fatal accident investigator earlier in my career," he said. "On St. Patrick's Day I actually investigated a triple fatality from a simple mistake that happened on Telegraph Road. Where they turned on southbound in the northbound lanes. Three people were killed. Two of them were young girls in their early 20s. It is all preventable." 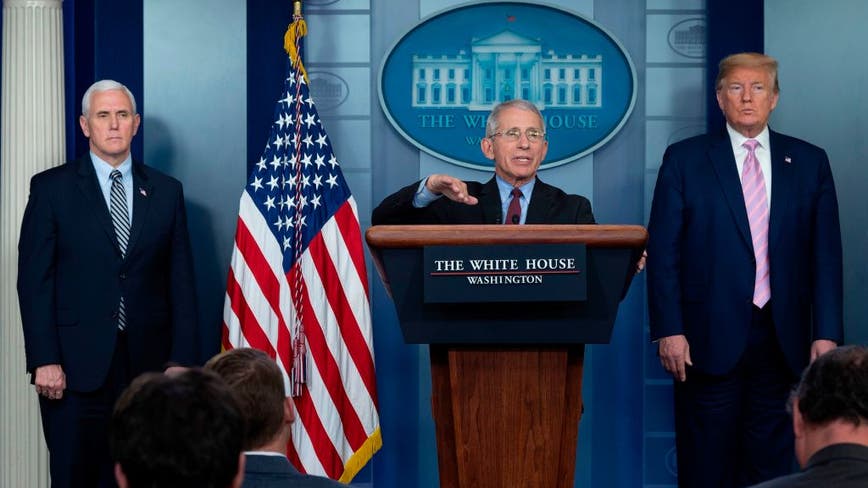 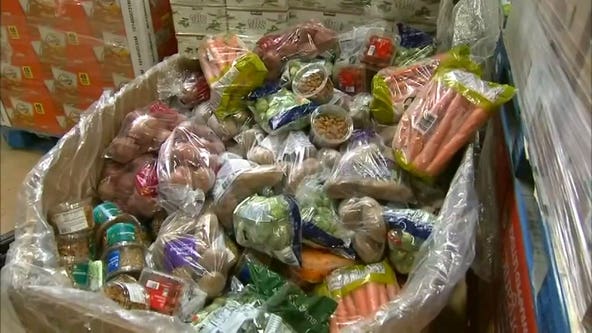