Southfield police: DMC nurse killed by husband before he took his own life

At first, it appeared Patrese Sayas, 63, died of natural causes, but an autopsy showed bullet fragments found in her skull.

SOUTHFIELD, Mich. (FOX 2) - The death of a Southfield woman and her husband found separately a day apart, has officially been ruled a murder-suicide.

Police were called to the home of Patrese Sayas on Avon Lane for a welfare check early this month -- after she failed to show up for her job as a DMC nurse for three days. Other family members couldn't reach her, either.

At first -- it appeared Sayas, 63, died of natural causes, but an autopsy revealed there were bullet fragments found in her skull.

Her 65-year-old husband was later found in a DMC parking garage in Detroit. He was dead from a gunshot wound to the head. 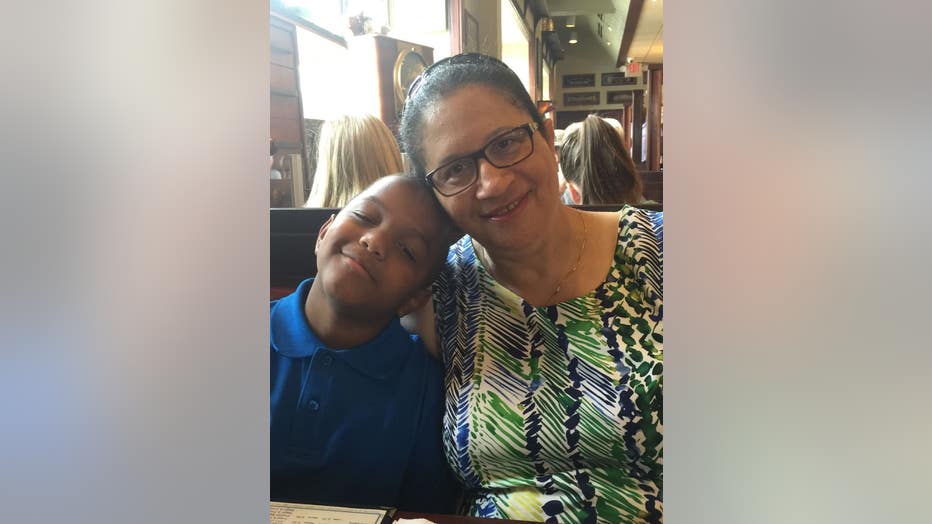 The victim, 63-year-old Patrese, with her grandson.

"I call her the crazy cat lady gardener because she rescues all the cats in our backyard; all her coworkers have one, one I have one and didn't even like cats," Rochelle said. "She attended everything my kids have done."

After speaking with FOX 2 on July 9th, Rochelle was hospitalized for three days. The emotional stress of this tragedy had a profound effect on her physically.

"I can’t stand for a long period of time, and I’m still short of breath. I’m not sure how I can sit here," Rochell said.

Rochelle’s friends have set up a GoFundMe in hopes of raising money to pay for a professional cleaning service and to help put Patrese to rest.

"To be honest, there’s a whole crime scene that needs to be cleaned up before I can even step foot in the house full for a lengthy amount of time to gather things." 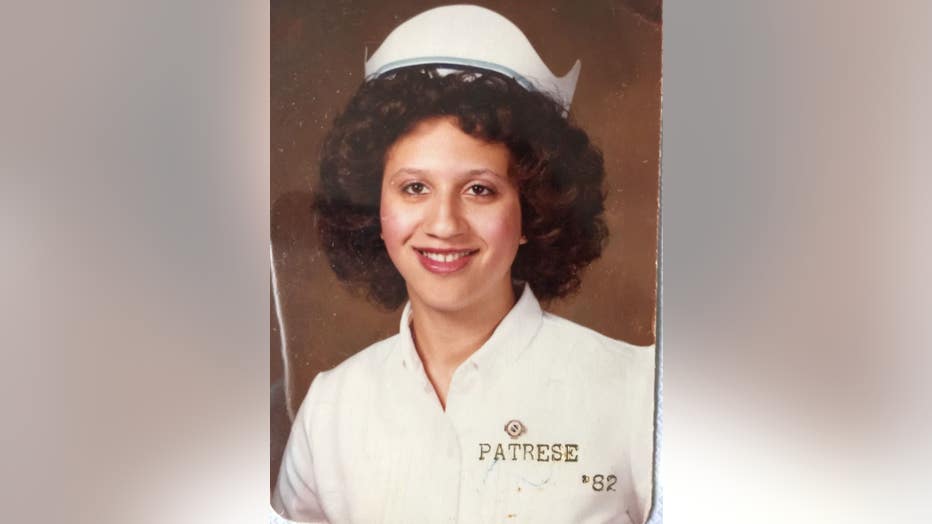 Patrese when she first started her nursing career.