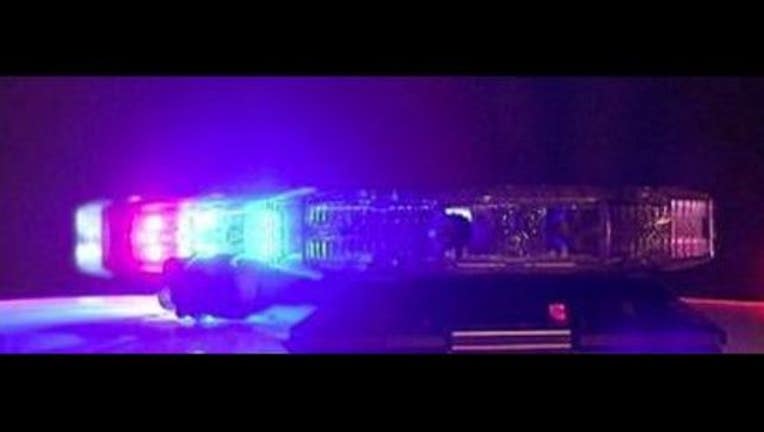 (FOX 2) - Police are investigating a double shooting that happened on west 7 mile and Evergreen around 11:10 p.m. Friday night.

Police say the three victims were driving in a white 2003 Mercedes Benz when a two man robbery team approached the vehicle on foot. One of the men on foot asked the driver if he wanted to “buy some weed” and the driver replied no. Then the second man replied “run that.”

The driver attempted to drive off, but the car tires began spinning on ice.

After the vehicle lost control on ice, both suspects fired multiple shots that shattered the windshield and hit both the front seat passenger and driver. The driver then drove to the 6800 block of Brace and called the police, authorities say.

The front seat passenger, a 20-year-old Hispanic male, suffered a gunshot wound to the back of the head and was pronounced dead by medics.

The driver, a 19-year old Hispanic male, suffered a gunshot wound to the leg and was listed stable condition. The backseat passenger, a 23-year-old black male, did not have any injuries.

The first suspect is described as a black male around 5’10, curly hair, light complected, wearing a blue hoody and armed with a silver gun. The second suspect is also a black male and was last seen wearing black hoody with a handgun.

This is an ongoing investigation please stay with FOX 2 for updates.