Investigators have now identified a suspect's vehicle as a black Chevy Impala. We're told the driver of that car used the officer's phone to assist 911 -- but then took off with the officer's weapons.

Police are looking for that suspect tonight and have released a clip of what his voice sounds like.

The 27-year-old officer was shot during a robbery around 11 p.m. Sunday night at a liquor store at Gratiot and Chene. He is in stable condition.

The would-be robber was shot and killed. Friends identify him as Juwan Lumpkin.

Police are also looking for a possible witness that was seen driving a white or silver Dodge Durango. 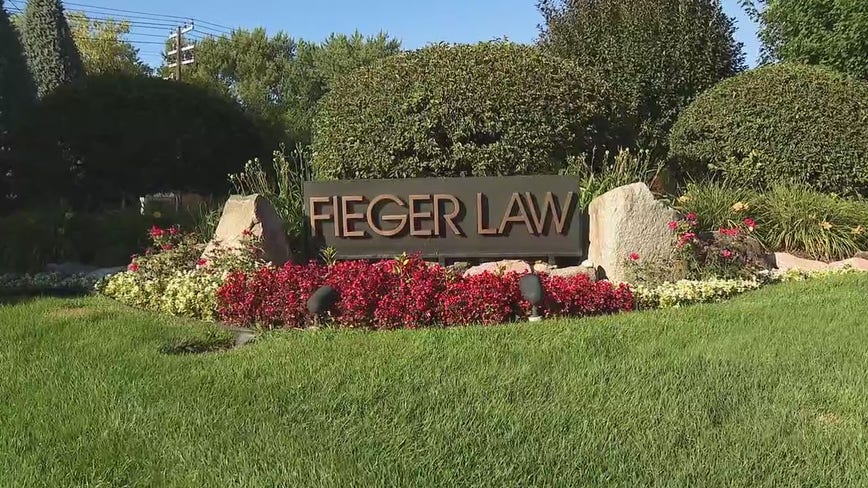