DETROIT - A tense beginning to Monday ended peacefully after police responded to a domestic violence call over 911. The information that Detroit Police received were reports of shots being fired inside a house.

That lead police to approach a house located near Dwyer and E Outer Drive with extreme caution. Dozens of officers fully suited in gear were spotted outside the home Monday afternoon.

But after a short time at the scene, extreme caution was downgraded to skeptical call.

Tense moments Monday morning ended peacefully following a barricade established by Detroit Police. Shortly after, suspects and other tenants of a home near Dwyer and East Outer Drive voluntarily came out.

Those "others" include the suspect's girlfriend, at least three young kids and four teenagers. Those teens were detained by weren't arrested.

"They handcuffed us, sat us on the porch about three houses down," said Mark Robinson, one of those detained.

Following the chaotic moment, no one was injured and the suspect was taken into custody. However, police want to question the person who made the 911 call, which investigators believe was misleading

"No injuries, no weapons recovered. We'll be tracking down who called it in but it doesn't appear to be any gunshots involved at all," said Walton.

For the teens that were in the house, they allege the girlfriend's family placed the misleading 911 call to police and issued an apology for the incident.

"I would like to apologize for the misunderstanding and for the waste of time because I feel like the call was over-exaggerated when they was over the phone," said Robinson. "Then when they got here, it wasn't that."

Walton used the moment to emphasize the point of being accurate during 911 calls.

"If you are going to call 911, be accurate with the details you're giving so we have a better idea of what we're dealing with when we show up," said Walton. 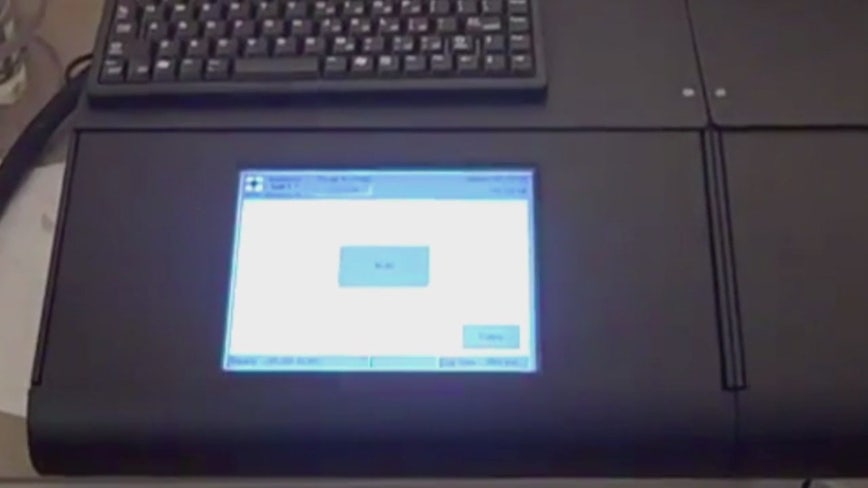 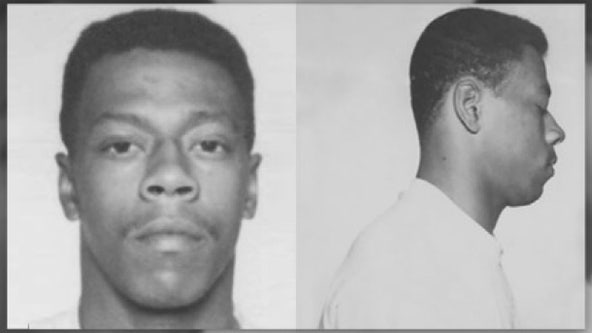