DETROIT (FOX 2) - "Blazing trails, and I guess she would be like a hidden figure," Angela Calloway.

A hidden figure that made history - Dr. Rosa L. Gragg, when she became the president of what was then-called the Detroit Association of Colored Women's Clubs in 1941.

No barrier was too big for Dr. Rosa Gragg

The work of Dr. Gragg lives on with what is now called the Detroit Association of Women Clubs in the same home she purchased for the organization so many decades ago.

"It was for the purpose of helping women, women of color." And to prove a point to society, said Calloway, the current president of the Detroit Association of Women's Clubs.

"That we're more than just someone's help, that we were intelligent women, we were women who wanted the same thing as other women of other groups wanted."

Dr. Gragg wasn't the club's first president, but she was the most prolific leader.

"She was an educated woman, she had her PHD, she graduated No. 1 in her class from Morris Brown," Calloway said. 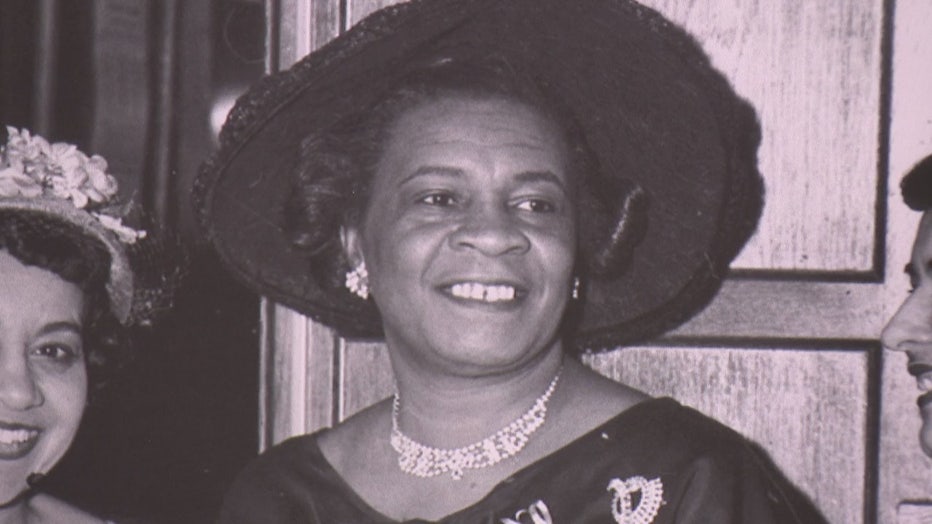 She was bold and courageous, purchasing a home on Ferry Street in Detroit to hold club meetings during a time when African Americans weren't allowed to buy or rent homes in certain areas. That wasn't the only restriction.

"African Americans were not allowed to walk up and down Ferry Street," Calloway said.

But that didn't stop Dr. Gragg.

"I'm sure she walked down the street and knocked on the door and behold here's this negro woman standing at this door owned by white people," Calloway said.

Dr. Gragg made an offer to the original owner of the home, William Lenanne, a white businessman, and he accepted.

"It required a $2,000 cash deposit and she went to work with the women who were part of the association," Calloway said.

Back then that was a lot of money, but the women of the club quickly raised the cash for the down payment. 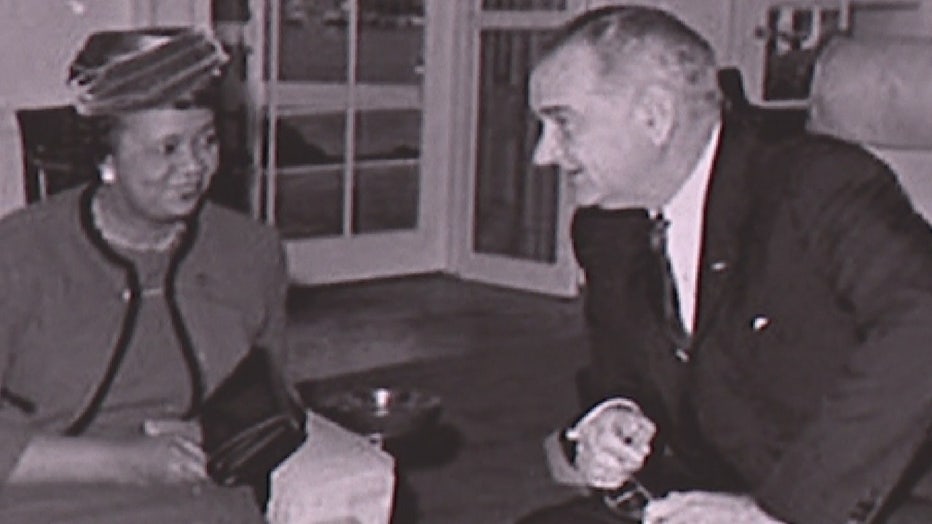 Dr. Gragg took out a second mortgage on the triplex she and her husband owned on Ferry and Beaubien, a block away from the club's new meeting space. That home is still standing today, now turned into condos.

Dr. Gragg had to make the association's new clubhouse compliant with the law.  African Americans were not to be seen entering the front door on Ferry Street. Changes to the home needed to be made.

"She had to remove the front door, remove the address and remove the stairs and brick it in," Calloway said.

A door was added to the side of the house, and that became the main entrance. She was a woman who didn't give up easily. She was driven and determined, paying off the $25,000 mortgage in about three years.

"She was a frequent visitor at the White House," Calloway said.

She was there at least 38 times, during a period when it was uncommon for a person of color to be invited to visit with the president. It seemed there wasn't a barrier that was too great for Dr. Gragg, who was called upon to serve three presidents. 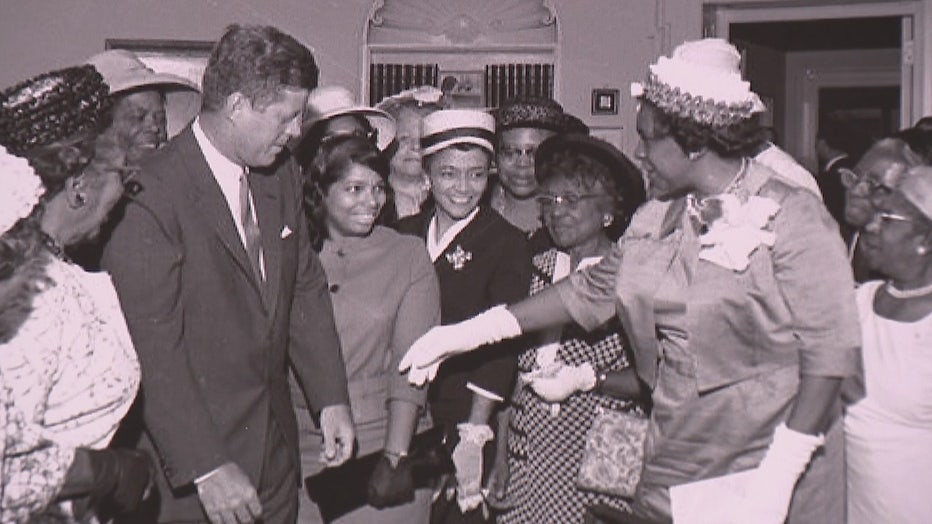 Her visits with the president weren't just social calls. Dr. Gragg was getting things done in the oval office.

Dr. Gragg's work lives on with what is now called the Detroit Association of Women's Clubs in the same home she purchased for the organization so many decades ago.

Dr. Rosa L. Gragg passed away in February of 1989. A portion of Ferry Street was renamed Dr. Rosa L. Gragg Blvd in 2019 as a tribute to the contribution she made to her community. Calloway is doing her part to keep Dr. Bragg's memory alive.

"I feel like I'm the protector of the space," she said.

She hopes Dr. Gragg's legacy will be an inspiration to young women today.

Calloway wants people to be curious about who this seemingly unstoppable woman was.

"It's just unfortunate that we don't know about her the way we know about Rosa Parks," Calloway said. "Not taking anything from Rosa Parks, but there is another Rosa that we can give that same type of recognition to. And we should be learning about her in our schools.

"Every child should know about Rosa Gragg." 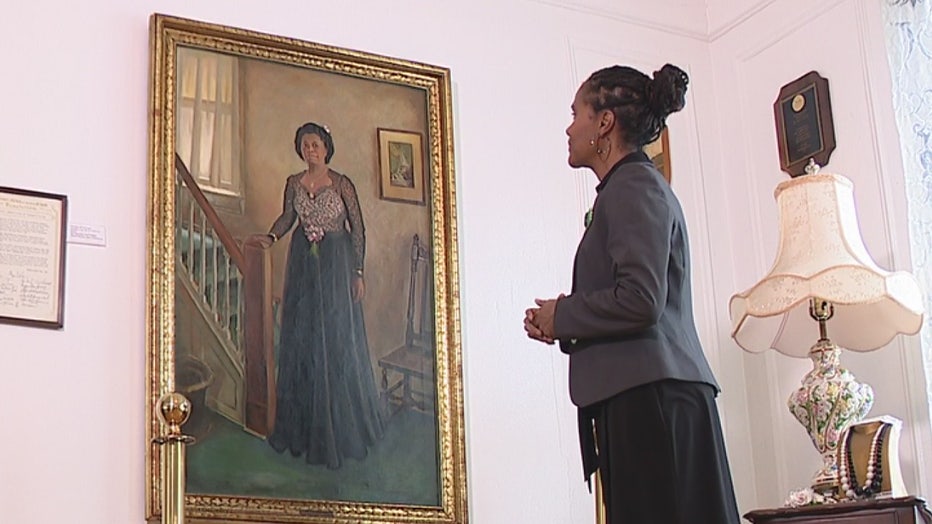 Angela Calloway with a portrait of Dr. Rosa L. Gragg