4-year-old killed in hit and run, driver turns self in

A fatal crash on Seven Mile leaves a young child dead Wednesday. Detroit police now has the suspect in custody.

DETROIT (FOX 2) - A 4-year old was killed in a hit and run on Seven Mile Road Wednesday night. About three hours later, the driver turned himself in.

DPD released photos of the man who was driving a Chevrolet Silverado 1500 pickup with temporary license tags. The fatal crash happened near the 11600 of E. 7 Mile around 7:30 p.m. according to police. 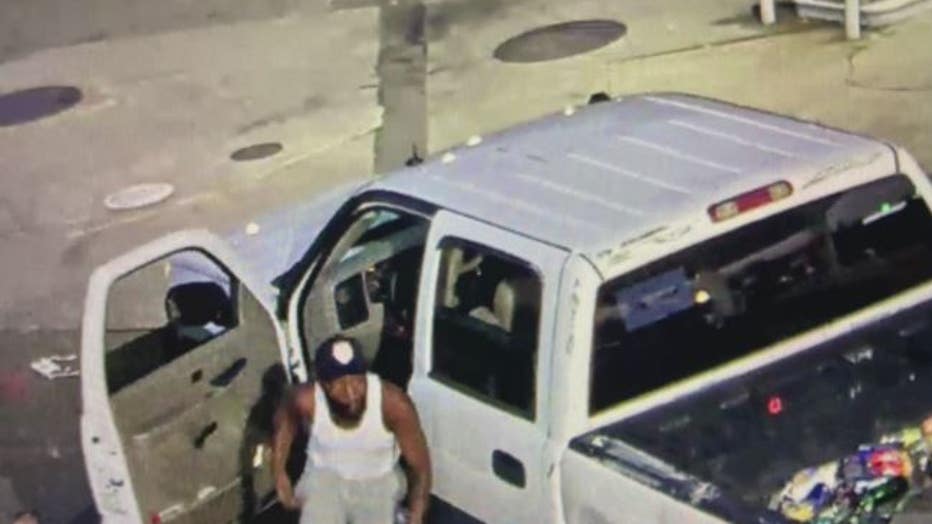 Photo of suspect courtesy of DPD.