A Dearborn man died after he slipped and fell in his flooded basement this weekend.

DEARBORN, Mich (FOX 2) - An 87-year-old Dearborn man died Saturday after he slipped and fell in his flooded basement.

Hussein Reda was trying to shut the air conditioning off when he went into the basement as it filled with water. A neighbor found him during a welfare check.

Hussein Reda's son, Samir Reda, remembered his father as someone who made sacrifices for his family. 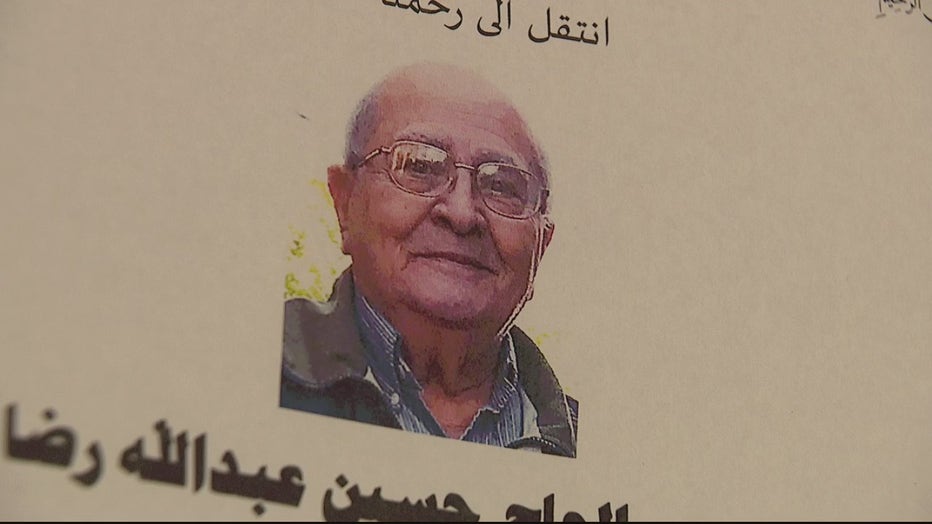 Samir Reda said condolences have been flowing in from around the globe.

"Funny, always smiling. Even yesterday at the funeral everyone was talking about how nice he was and never spoke bad about anyone," he said.

As Samir Reda cleans up the mess from his parents' flooded home, he said he is concerned about his mother, who is also elderly.