FOX 2 - Three North American GM plants idled for at least a month due to a parts shortage. The ongoing, global electronic chip shortage.is making a deeper dent than expected.

When the world shut down last spring - that included chip makers. They are now playing catch up, supplying automakers on top of electronic and appliance companies.

"Ford has said it will cost them $1 billion to $2 billion dollars in terms of lost profit this year," said Jeff Gilbert, automotive reporter, WWJ.

Gilbert says General Motors will announce how this Covid-fueled shortage will impact them Wednesday, for now, extending temporary shutdowns at three plants until March 15th.

"At some of their other plants they're assembling them and parking them in lots, and waiting for the chips to arrive later," he said.

Chips are the brains of new cars, powering just about everything, as many as a dozen in each new build. 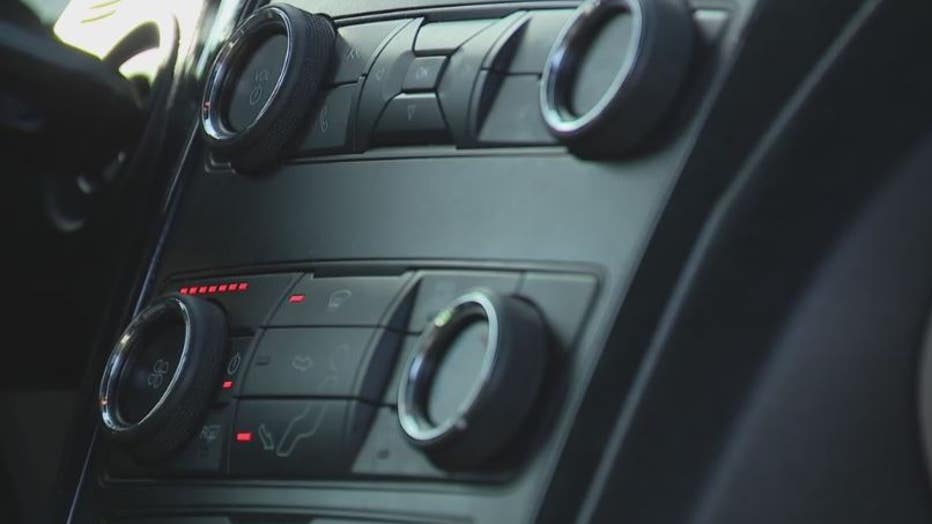 "I had an analyst refer to these as the digital screws of the car," he said. "They're not glamorous but you can't make a vehicle without them."

When the world shut down last spring - that included chip manufacturers now, playing catch up, supplying automakers on top of electronic and appliance companies.

"That's putting the crunch on the supply as the chip-making industry gets into business," Gilbert said.

This is coupled with the fact - people are ready to buy new cars…an unexpected boost.

"This year has actually been surprisingly strong since the downturn in the spring, demand has recovered than people expected," he said.

No Detroit area plants are idling yet, the closest is in Windsor, owned by Stellantis - formerly Fiat Chrysler Automobiles. 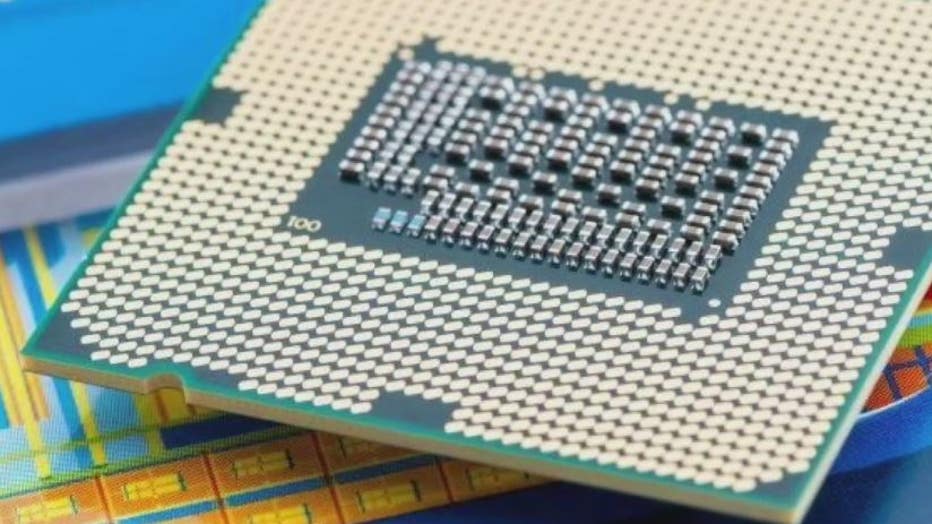 Suppliers are promising more chips - but many of the factories are in Asia and they can take 15 to 16 weeks to churn out.