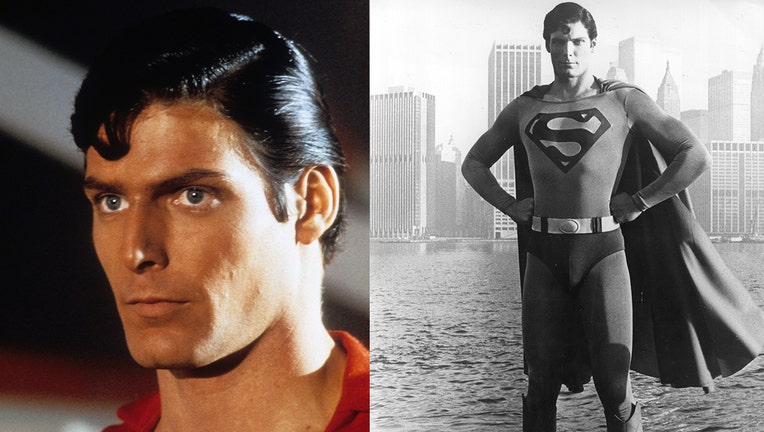 NOVI, Mich. (FOX 2) - As the state and nation continues to battle the Coronavirus spread, movie theaters nationwide are mostly closed. But Emagine in Novie is getting creative and hosting a drive-in at Fountain Walk to show the beloved 1978 classic, "Superman: The Movie" on Friday, Aug. 7.

The special movie starts 9:30 p.m. but gates will be open at 7 p.m. and will be hosted by FOX 2's Jay Towers. He'll be giving away unique masks to all attendees, courtesy of Michigan based company, Mask Club.com. The Madison Heights company was founded earlier this year to make personalized masks earlier this year and has been featured multiple times on FOX 2.

Jay Towers anchors FOX 2 News Morning plus hosts Jay Towers in the Morning” on 100.3 WNIC, founder of Jay’s Juniors and hosts the “Caped Wonder Superman” Podcast with Jim Bowers on iHeart Radio, which is dedicated to The Christopher Reeve Superman Legacy.

Tickets are $30 per carload and you have to buy tickets ahead of time at www.Emagine-Entertainment.com or through the Emagine app. Tickets are limited as it will only hold 175 vehicles - no more than 6 people per car.

The screen with be a 21’X50’ with DCP projection and sound that will broadcast through an FM frequency to all car radios. Cars will be socially distanced and parked in the order they arrive, with larger trucks or SUVs parked in the back rows.