It was just last week the Fenster was sentenced to 11 years of hard labor in the Myanmar prison. On Monday, everything changed.

After six months of being jailed in military-ruled Myanmar, journalist Danny Fenster is finally home in Huntington Woods.

"I feel incredibly fortunate to be home, I can’t believe the amount of effort that went into it that was necessary to make this happen – overwhelming gratitude," he said.

It was just last week Fenster was sentenced to 11 years of hard labor in the Myanmar prison, with possibly more charges to come. On Monday, everything changed.

United States diplomat Bill Richardson was able to negotiate Fenster's release with the top commander of Myanmar - calling it a humanitarian gesture to the American people. He ultimately convinced the leader that as a journalist, Fenster was just doing his job.

But Fenster says it wouldn't have been possible without his brother who also worked tirelessly - with US Rep. Andy Levin and others for his release.

"We've always been incredibly close," he said. "But his work ethic, and our love for each other – it aligned (and) he made this happen."

"It was a lot of reading, a lot of sitting around thinking, staring at walls," he said. "A little bit of jogging in a tiny circle,  make-shift weights, a little bit of weight lifting and waiting - just so much waiting - not knowing what was happening or what was going to happen." 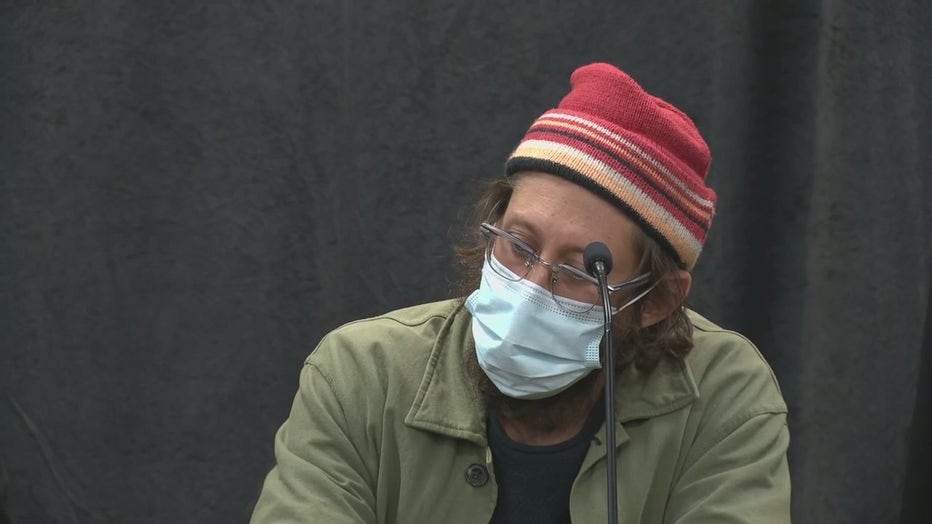 A few monitored phone calls and a visit from his wife every other week with the only food he could stomach were the only things that kept him going - and hopeful.

"She delivered a huge food parcel to me and we wrote each other love letters keeping me focused on staying sane and getting out of there," he said.

Fenster says his wife has her plane ticket and the couple will be reunited by Thanksgiving - a holiday that will mean even more this year with Fenster finally home. 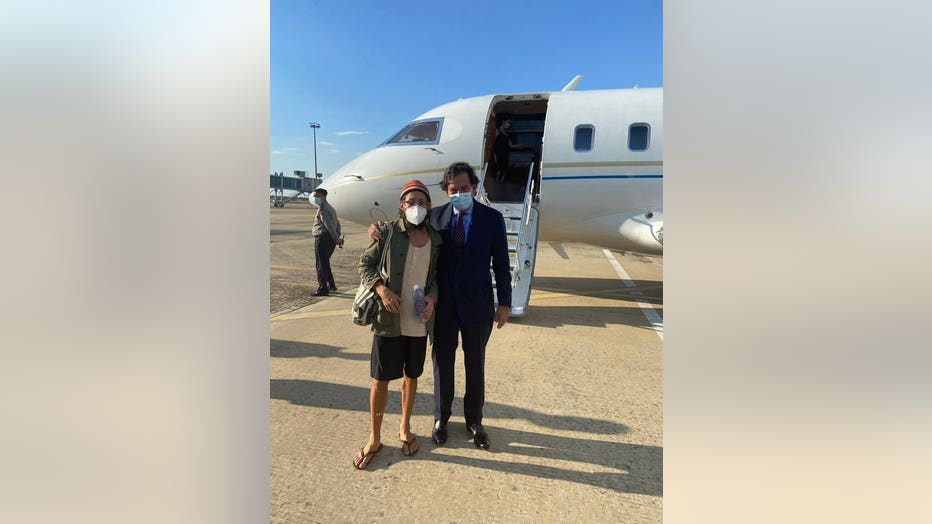 "Walking on the plane the envoy taking me home and the sign 'Welcome to Detroit,' those are just two of the moments permanently pressed into my brain," he said. "Two of the greatest moments I can ever remember feeling."

Physically he said he is okay, just tired. But after some rest he plans on buying a phone, continuing his journalism career and reporting the truth. 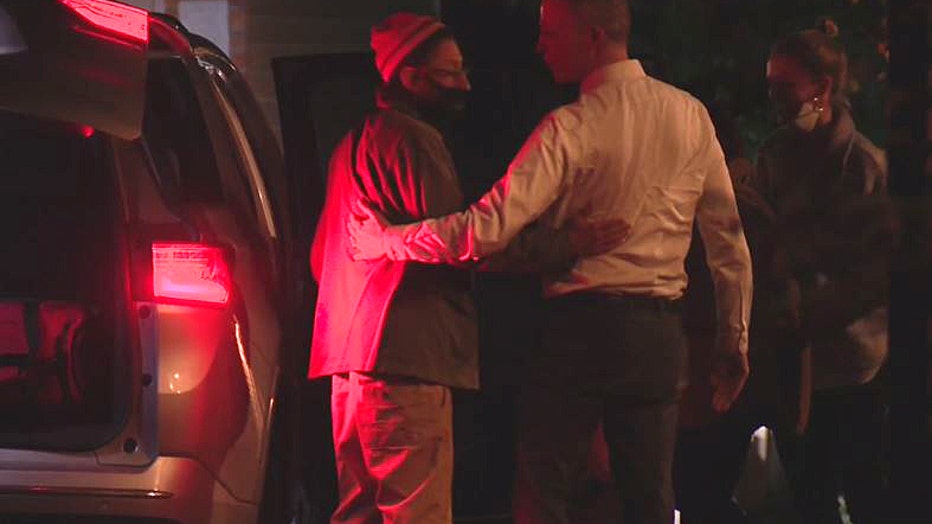