Ford and state environmental groups tried to field questions from upset residents in a holding pattern after being evacuated from their homes.

FLAT ROCK, Mich. (FOX 2) - Flat Rock residents remain frustrated after a Ford plant gas line leak forced house evacuations for many of them. Many are saying when it comes to the inconvenience or items they lost, offers of $500 is not enough.

"This is your responsibility and you're going to sit there and tell me the $500 is enough? Are you crazy?" said resident Meghan McGill.

Ford is paying for hotel accommodations, giving gift cards to evacuees, and offering checks of $500.

Resident Rose Ruber said she was having a hard time getting answers at a town hall Thursday.

The gas leak from the Ford Motor Company plant into the city's sewage system has been contained. High levels of benzene were found in the sewer system, which is a chemical found in gasoline - a carcinogen known to cause cancer

At the town hall residents said they were concerned with health side effects both short term and long term.

"Why isn't there a fund set up already," one resident asked of Ford spokesman Bob Holycross.

He did not answer the question directly.

"We are going to continue to stay close with the health department and all the testing that is being done," he said. "If there is a change in the disposition of the zones or whathaveyou, we are going to stay close to that and what needs to be done."

"Let me make this perfectly clear, we will continue to be involved in this event, and the recovery from this event," he said. "Your needs are paramount to the city of Flat Rock. We will continue to advocate on your behalf, and work toward your safe return to the community and your homes."

The EPA continues to monitor the air quality in the houses and testing the soil. But there is no word about when residents are expected to return to their homes.

FOX 2: "Is it dangerous for the residents?"

"The sanitary line has been plugged so nothing is going off-site," said Joe DeGrazia, of Environment Great Lakes and Energy. "The sewers have been monitored, they are back in normal, operating conditions." 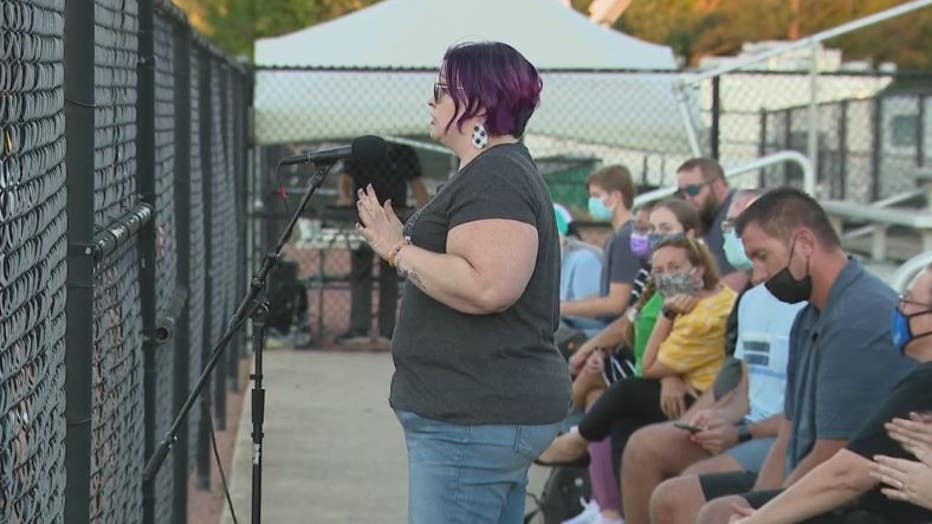 FOX 2: "Can the residents go back in their homes?"

"You have to talk to the health department, they are the ones who are in charge of the evacuation," said Jill Greenberg, EGLE.

That's a lot of people at the health department table at the town hall meeting.

Some Flat Rock residents say they aren't getting many answers as the evacuation drags on.

"You heard the community and the EPA say today, that all the testing they continue to do to the sanitary system of the municipality, the numbers look good there," said Holycross.

What about that $500 check from Ford? 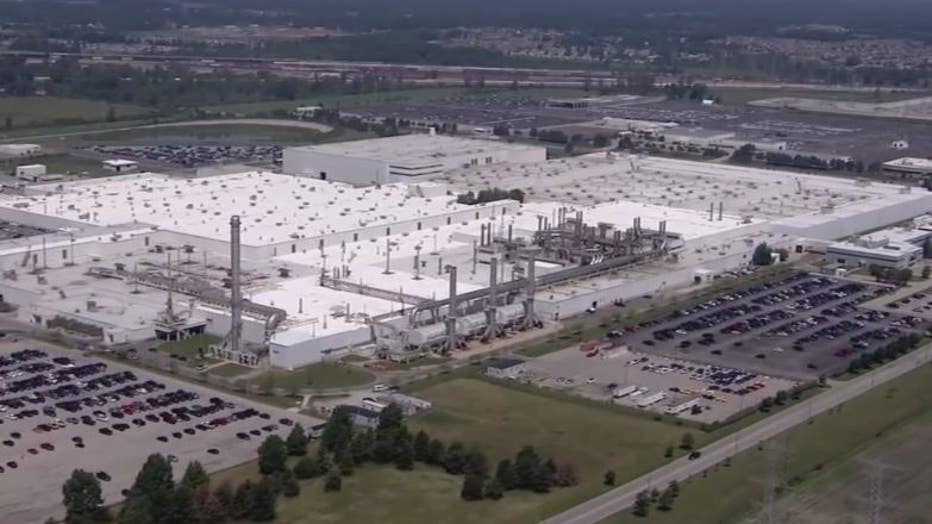 "I think we're going to have to understand, beyond the accommodations, what people's needs are," Holycross said.

Which wasn't a no. However, people are still encouraged to evacuate. And the state of emergency is still on.