The latest ex-cop has arrested as part of an ongoing investigation into the local towing industry.

FOX 2 - A former Hamtramck police officer is facing a federal bribery charge as the latest ex-cop arrested as part of an ongoing federal investigation into the local towing industry.

Mike Stout was indicted in federal court on a bribery charge which carries a maximum sentence of 10 years in prison and a $250,000 fine. Right now he is at home on a $10,000 unsecured bond.

FOX 2: "Mike Stout, Randy from channel 2. Any comments about the allegations?"

Stout of St. Clair Shores, is an ex-cop who was indicted for allegedly accepting bribes from a towing company operator, including a 2013 Chevrolet Equinox and $1,500 in cash. He was arrested Thursday.

"There was SWAT and cop cars all out here, I think what, early this morning," said Jim Kummer, a St. Clair Shores resident.

Investigators say in exchange for the cash and SUV that Stout provided the towing operator with information from the state Law Enforcement Information Network or LEIN. That network is a restricted police database.

"It’s against the law to access it illegally," said Steve Dolunt.

The feds started investigating Stout in October of 2019 as he neared retirement from the Hamtramck Police Department. He told a tow truck operator working with the FBI that he was joining Highland Park’s auto theft unit, and with the new job, he could "take care" of that operator, but needed a car.

The feds say Stout had an unwitting employee from Hamtramck PD access LEIN a few weeks later to help the towing operator identify a car following him, which he suspected was the police.

"These cops think they’re above the law, because they get cocky or arrogant or whatever, where they think they’re slicker than the feds or state police or even our own investigators," said Dolunt. "And they get caught - and they’re like, 'Wait a minute.'"

Dolunt is a former assistant chief for the Detroit Police Department.

Officers from DPD, as well as former Detroit councilman Andre Spivey, have been caught up in the feds' Operation Northern Hook. It is an investigation into the local towing industry and public corruption in Detroit.

Stout declined to comment when we stopped by his home Thursday as did his attorney.

The former cop has been sued several times in federal court — some lawsuits accused him of illegally taking vehicles, unlawful raids, and calling Arab-Americans racial slurs.

"The actions described in the indictment involve actions occurring after his active service with the Hamtramck Police Department ended. ... The allegations set forth in the federal indictment do not reflect the values of the Hamtramck Police Department and are not consistent with the daily actions of its dedicated members. The City of Hamtramck will fully cooperate with federal investigators." 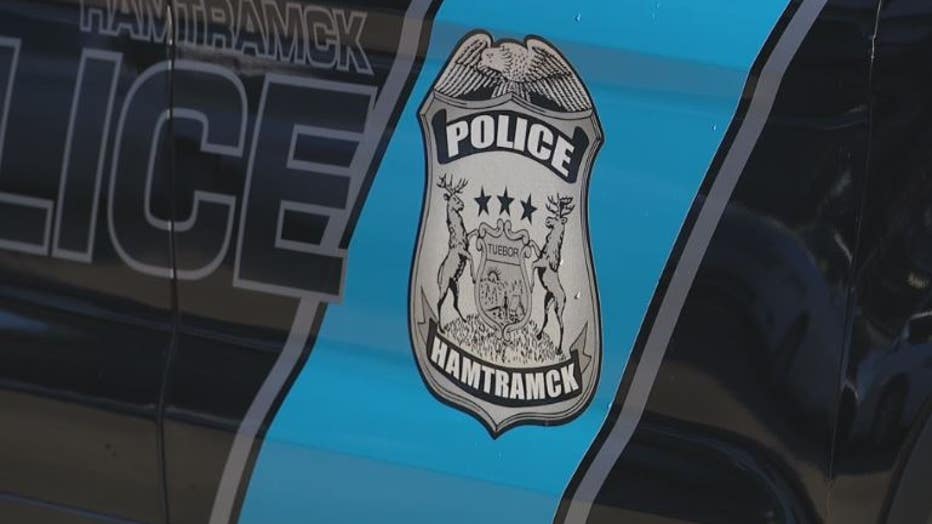