WARREN, Mich. (FOX 2) - A mother outside in mourning Thursday after her 6-year-old son Tairaz was shot execution-style in a basement, at a Warren home. Next to him - a woman in her 20s killed the same way in what appears to be a targeted hit.

Investigators say the tragedy is linked to the murder of the boy's father, found dead in a burned up car on Detroit's east side early Thursday morning. He was also the boyfriend of the young woman who was killed.

Investigators say the tragedy is linked to the murder of the boy's father, found dead in a burned up car on Detroit's east side early Thursday morning. He was also boyfriend of the young woman who was killed.

Neighbors like Michael Ricucci watched all day and night as Warren police with as many as 20 detectives, scoured the home on Otis Street near Nine Mile and Dequindre. 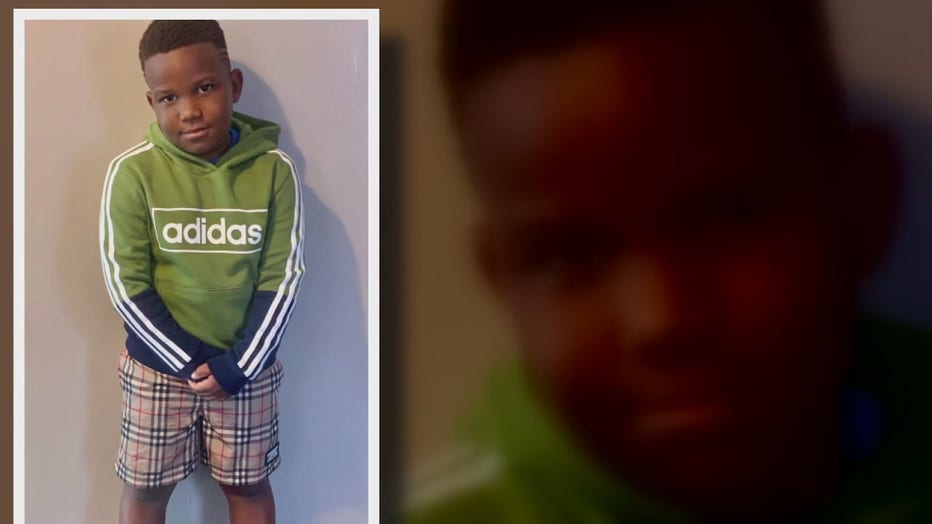 A 6-year-old boy named Tairaz was one of two victims found in the basement of a Warren home.

Detectives hope home security cameras on the street caught something. They are looking for multiple suspects behind this triple murder.

FOX 2 is told that 10 a.m. Thursday, Detroit police were coming to do a death notification at the Warren home. They noticed the front door was half-open, and looked suspicious.

That was when they called in Warren police who made the gruesome discovery in the basement of what Ricucci called a usually quiet street.

Warren Police said Friday morning they plan to ask federal authorities to investigate and prosecute the case in order to seek the death penalty.

"The execution-style killing of a 6-year-old boy is truly evil, unthinkable, senseless, and shows no regard for life. Only monsters and godless creatures would pull the trigger on a 6-year-old and execute a child," Warren Police Commissioner Bill Dwyer said.

"When you murder a 6-year-old innocent baby, the person or persons responsible deserve the death penalty," he said.

FOX 2 spoke to members of the family off-camera who were too distraught to make a statement at this time. 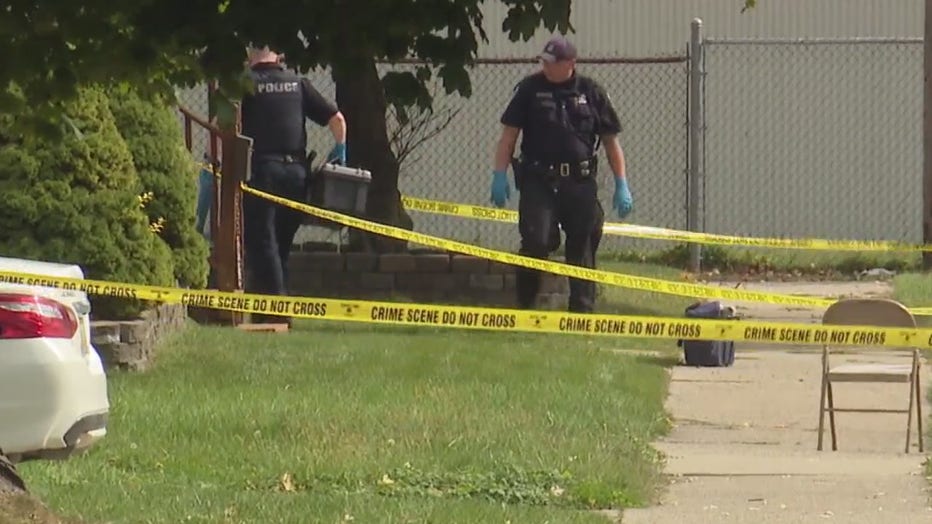