FOX 2 - A monkey on his leash - as opposed to on his back - is vindication for Javon Stacks.

The Wayne County Prosecutor's Office says there are two lingering misdemeanor charges against Stacks, but he's adamant those too will be thrown out.

But Romulus police thought otherwise. Cops and Animal Control raided Stacks' storefront in August of 2019, seizing hundreds of his animals and accusing him of being a "bootleg" zookeeper.

The judge ordered that those animals be returned to Stacks. But there's one problem: more than 200 died after they were taken from him. 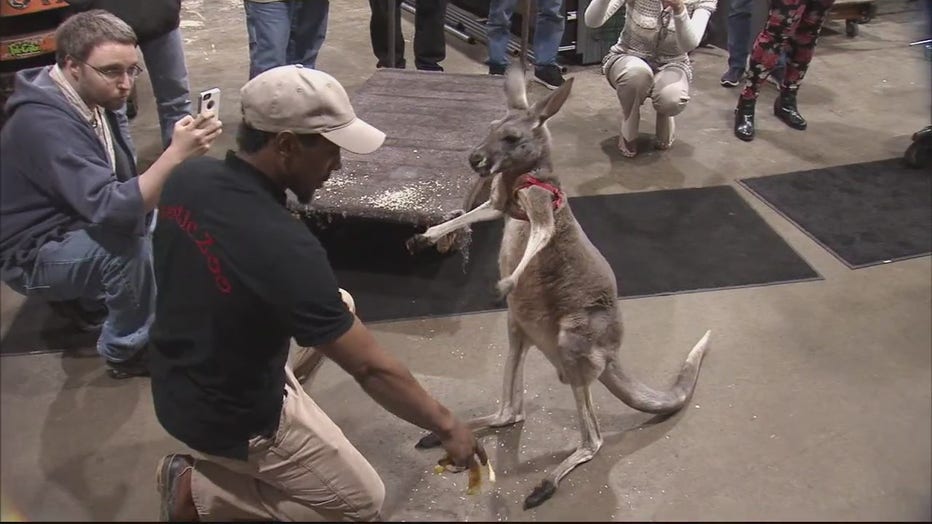 Stacks has operated his exotic zoo for more than a decade -- providing exhibitions and shows throughout the region and exposing inner-city kids like those from the Detroit City Lions Youth Club, to exotic animals, they might otherwise never see up close.

"I just like the snapping turtle and the snake," said student Aries Berry.

"It's good that they can learn about different things in the community," said parent Stephanie Walker. "Different animals because they don't teach it in school anymore." 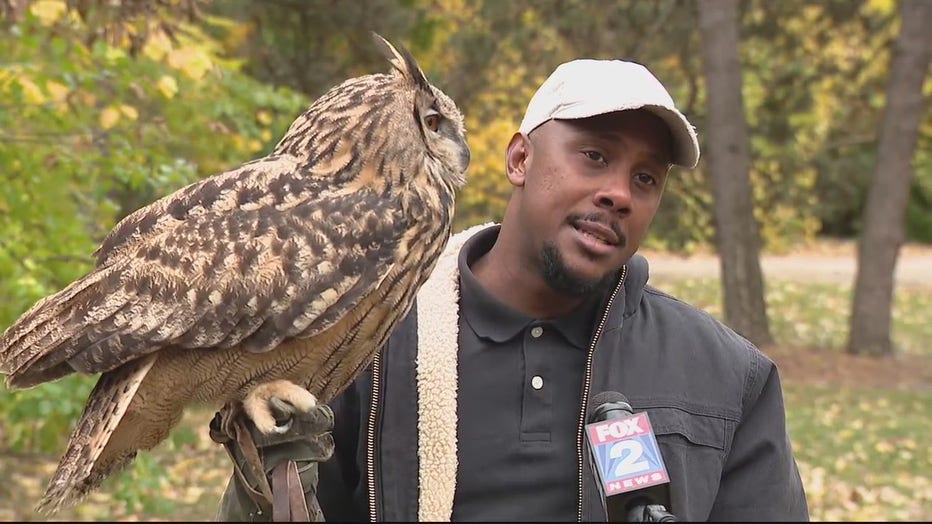 The Wayne County Prosecutor's Office says there are two lingering misdemeanor charges against Stacks, but he's adamant those too will be thrown out.

Stacks plans to take legal action against the city of Romulus. In the meantime, a pretrial date is set for Dec. 10th for those remaining misdemeanor counts.