HARPER WOODS, Mich. - After more than two years of his legal status in limbo, a Harper Woods man finally received a decision from a judge about whether he could stay in the United States.

Sam Hamama said his nightmare first began in June of 2017 when ICE agents entered his home and took him to jail. The metro Detroit man was dressed and ready to go to church when they arrived.

"I had my suit on, ready to go to church and I missed church that day. Let's put it that way," said Hamama. "I just couldn't believe this was happening in America."

Hamama was among hundreds of Iraqis rounded up nationwide and placed under the threat of deportation. If forced to leave the country, Hamama would be leaving behind his wife, his four children, and his grocery store.

Sam Hamama was among hundreds of Iraqis who had been rounded up in 2017. Facing the threat of deportation due to a conviction in 1987, he was eventually granted a day in court. In mid-January, he appeared before a judge who said he could stay in the country.

Hamama said he found himself in this legal uncertainty because he had pulled out a gun during a road rage incident in 1987. He went to prison for that offense before starting over. Now, 30 years later he was facing deportation from a country he had lived in since he was a 4-year-old. Hamama's attorney said his case mimics similar ones that she has seen around the country.

"There are families being torn apart every day as a result of this immigration deportation machine," said Miriam Aukerman, an attorney with the ACLU.

Hamama spent eight months in jail following his arrest. His first legal victory came in February of 2018 when he was released on bond after a federal judge said detainees could not be deported without having a chance to go to court.

But Hamama had a strong case. His record had been expunged and a pardon from former Gov. Snyder provided enough momentum the ruling on his status came that day. 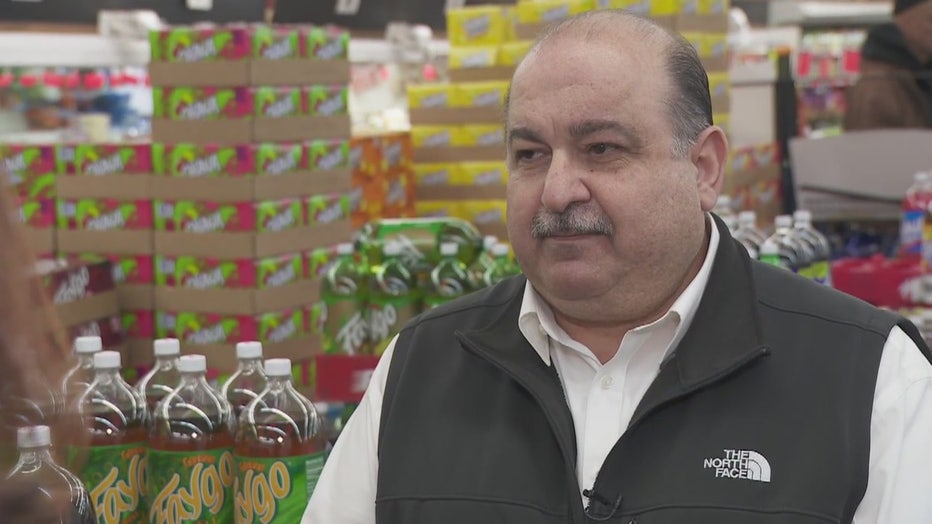 Hamama is now in the process of getting his citizenship.