Like so many, Damien Micol of Plymouth is fed up with this whole year. But now his family home went up in flames and the money raised to help him, in someone else’s hands.

The Micol family is still without the money and filed a report with Plymouth Township police, who they say told them it was a civil matter. The Micols also contacted GoFundMe and so far have been without a response.

Just days before Thanksgiving, Damien Micol says he and his wife Allison and their two boys 6-year-old Noah and 5-year-old Ryder, had been asleep in their mobile home on Jackson Drive when a fire in their bedroom woke them up.

"I had to get up at 5:30 in the morning to go to work, my wife tried to put out the fire with her hands and burned her hands," he said.

Water from the sink did not calm the flames either.

"I told her to get the kids and let’s just get out," Micol said. "I had to run down the street, have someone call 911, and told them my house is on fire." 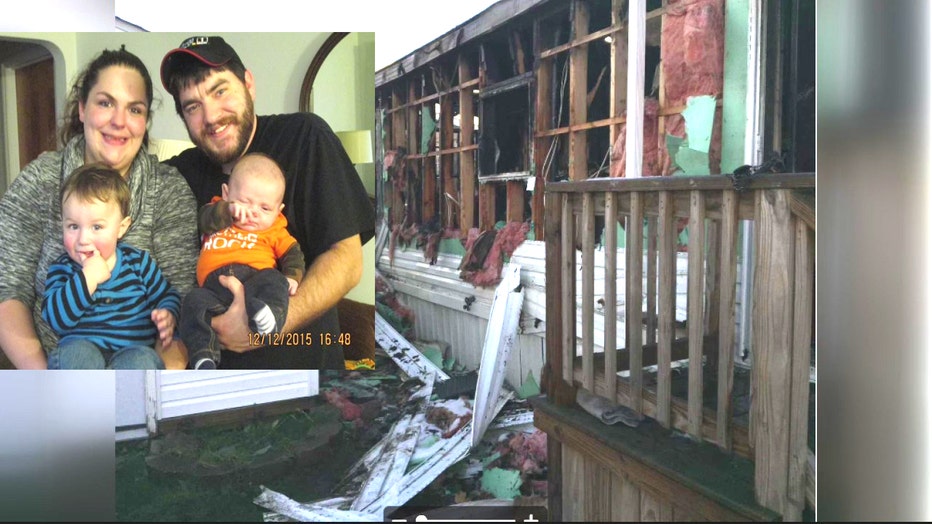 The Micol family lost their home in a fire then says their GoFundMe account donations set up by a neighbor was stolen.

"My wife lost her father‘s ashes in the fire. I lost my belongings in the fire," he said. "We lost even our marriage license. We lost all of it."

But the family got some relief when a neighbor a few houses down set up a GoFundMe page. Donations came from the generous community raising over $6,000.

"We got $1,000 from them. Then we kept asking and asking for money and to send the rest to us," Micol said. "They wouldn’t, and they kept giving us excuses."

The Micol family is still without the money and filed a report with Plymouth Township police, who they say told them it was a civil matter. The Micols also contacted GoFundMe and so far have been without a response.

"I don’t know what to say but call them lowlife scumbags," Micol said.

FOX 2 also contacted the woman who created that page in several different ways. She has not responded yet. 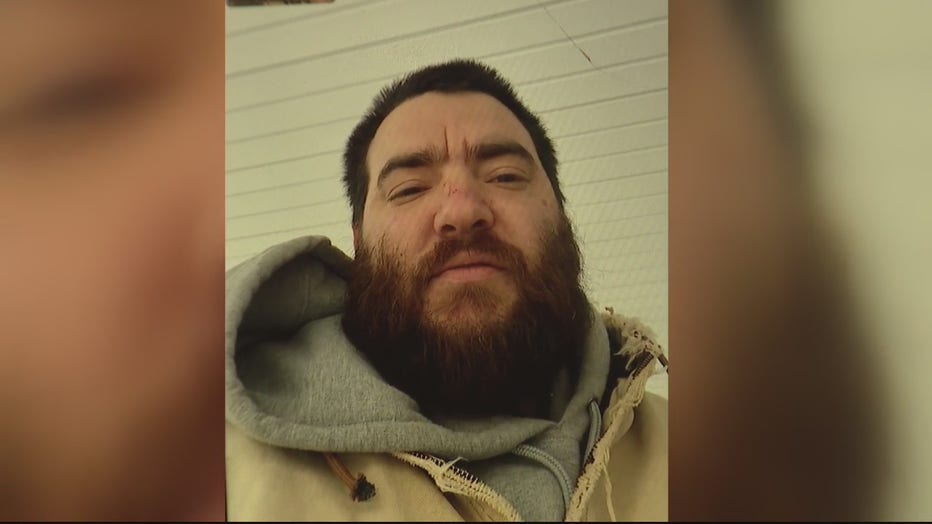 Damien Micol says he is hurt and upset that donations to his family have not been given to them.

Meanwhile Micol, now staying with family in Jackson and losing work, is still hoping to receive the funds or see that donations are returned to the folks who generously gave.

"It really really hurts," he said. "Extremely upset and hurtful."

If you’d like to help out the Micol family - there is a new GoFundMe set up by their parents HERE.

Producer note: After deadline for broadcast, a spokesperson with GoFundMe released a statement about the situation with the Micols.

"We take all complaints seriously and I can confirm that our Trust & Safety team is investigating. They’ve reached out to the organizer for more information to ensure funds got to the right place.

"Fundraisers with misuse are very rare — making up less than one-tenth of 1% of fundraisers on our platform. In the rare instance that someone does create a misleading fundraiser with the intention of taking advantage of others’ generosity, GoFundMe takes swift action to resolve the issue.

"What’s most important to us is that donors are protected, their intentions are honored, and that recipients receive the funds raised on their behalf.

"It’s important to know that the platform is backed by the GoFundMe Guarantee, which means funds are guaranteed to go to the right place or donors will get a refund."