GROSSE POINTE, Mich. (FOX 2) - When the Ferguson family looks at what is left of their Grosse Pointe Woods home after a devastating fire, they are incredibly grateful everyone is safe.

"My wife got out, my daughter and the dog got out," said Bruce Ferguson. "Everything else is replaceable. We are grieving for what we can't replace, but I'm standing with my wife and daughter and that's all that matters."

Grosse Pointe family has burned down home ransacked by thieves

As the Ferguson family looks at what is left of their Grosse Pointe Woods home after a devastating fire, they are incredibly grateful everyone is safe.

Ferguson says the fire started in the garage at the end of last month. it then quickly tore through the kitchen and left the home with severe smoke and water damage.

The misfortune doesn't end there. Days later Ferguson says thieves ransacked their home. Investigators told them that the robbery was planned.

"What we thought was a quick snatch and grab turned into a pretty extensive looting of the house -  the main floor, the basement, they took jewelry, a safe, they broke into a gun room and cleaned that out," he said.

"I also have some pieces that weren't worth a lot monetarily but they were from my mother and my mother-in-law who are both gone now,  that they also took, they grabbed everything," said Marcia Ferguson. 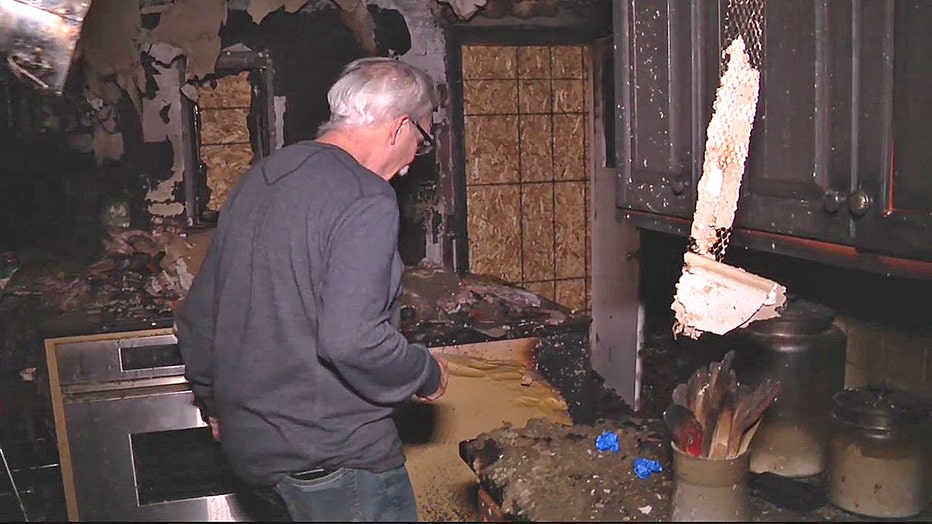 But this family found a silver lining from the community and friends from all walks of life who came forward to help them get back on their feet. It is something the Fergusons will remember long after the remnants of the fire are removed.

"You have no idea what your love and support has done for us not financially but to encourage us, to uplift us, and keep us going," said Marcia.

"You learn your home is not this building, we've learned our home is the people who have surrounded us, who are holding us up, and who are protecting us," said their daughter, Olivia.

If you want to help the Fergusons, you can find a GoFundMe HERE. 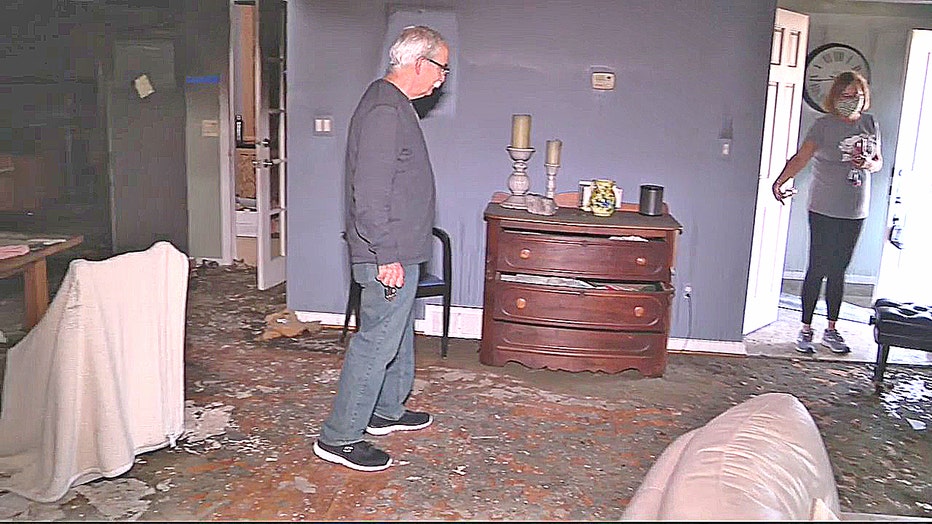